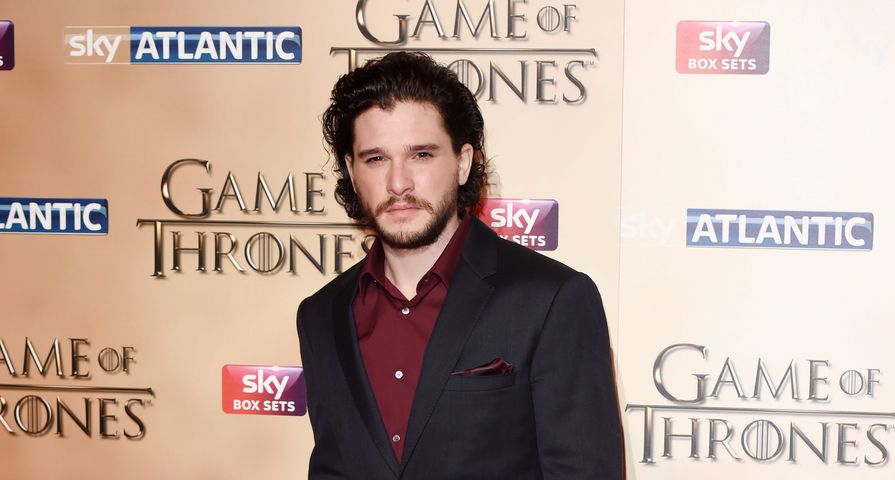 The Hollywood hunk has a long and storied history including a diverse list of the entertainment industry’s most attractive men and while many an actor has been given the label, at least one does not like it.

After rising to fame as the tough and brooding Jon Snow on Game of Thrones, Kit Harington, 28, has gained his fair share of admirers but he isn’t a fan of some of their adoring words. “To always be put on a pedestal as a hunk is slightly demeaning,” he told Page Six. “It really is, and it’s in the same way as it is for women. When an actor is seen only for her physical beauty it can be quite offensive.”

Harington continued to take offense of the term by noting that as many women are seemingly only appreciated for their roles because of how they look, he is feeling that somewhat as well.

“Well, it’s not just men that can be inappropriate sexually; women can be as well. I’m in a succesful TV show in a kind of leading man way and it can sometimes feel like your art is being put to one side for your sex appeal. And I don’t like that.”

He may not like it, but he better get used to it because Harington’s good looks have already got him included in People Magazine’s list of the Sexiest Men Alive in 2014.