Game Of Thrones Cast Signed On For Seventh Season 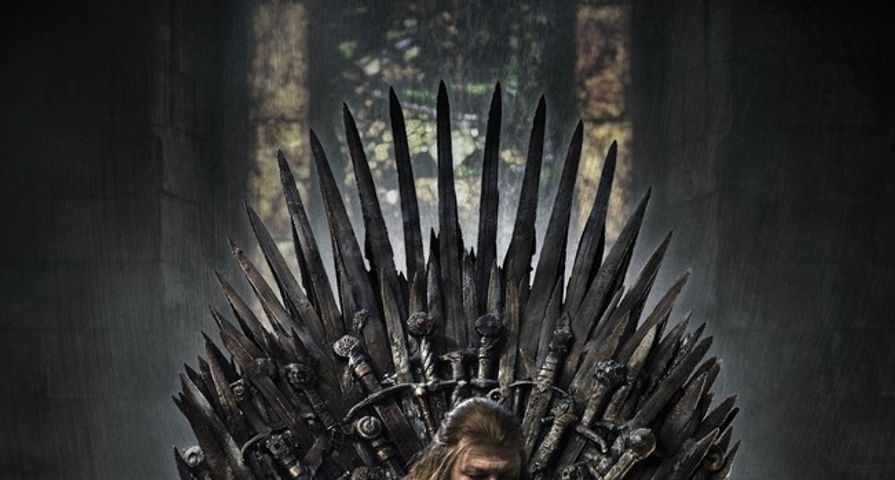 While every Game of Thrones fan knows that no character, good or bad is safe from death in George R.R. Martin’s world famous fantasy series, we know at least a few who will be in the show awhile longer.

HBO renewed GOT for seasons five and six as of April after receiving unbelievable ratings, a huge fan base and awesome critiques although producers know the end is in sight soon, “We know there’s an somewhere in the seven- or eight- season zone. It’s not something that goes 10,11- it doesn’t just keep going on because it can,” D.B Weiss stated in an interview.

Not to mention the show is based on the novels and there are only seven of those, two of which that are not released/not written yet.

The cast is currently filming season five and have received considerable increases in pay for seasons five and six after the huge success of the show.

While those are the ones actually confirmed, several actors are also set to earn more for season seven including, Emilia Clarke (Daenerys), Natalie Dormer (Margaery), Sophie Turner (Sansa) and Maisie Williams (Arya).

HBO has not confirmed the renewal of the show through season seven, however the signing and pay increases obviously mean the show creators and producers are very confident in their survival on HBO.