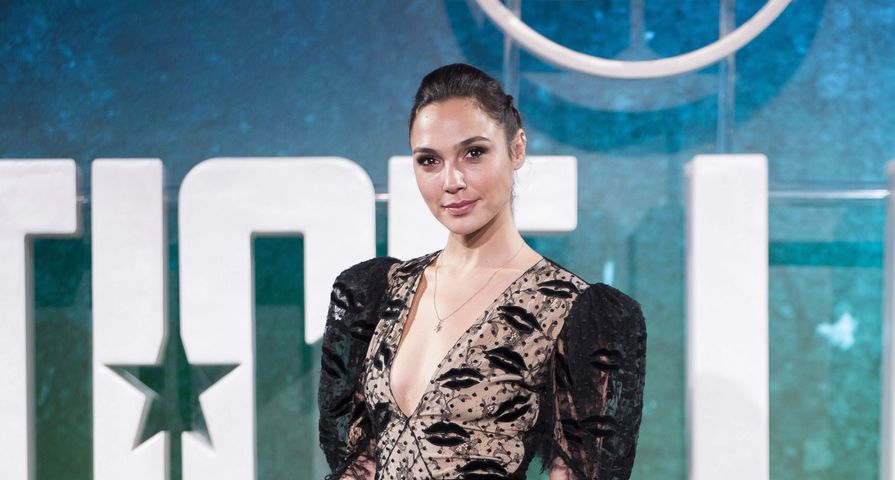 Gal Gadot isn’t just standing up for what is right as Wonder Woman, in real life the actress is making some very powerful moves.

According to reports, Gadot is refusing to sign on for the highly-anticipated sequel to her blockbuster superhero film Wonder Woman unless producer and alleged sexual harasser Brett Ratner is fired and completely removed from production.

Ratner’s company, RatPac-Dune Entertainment co-produced the hugely successful film along with Warner Brothers, and is therefore lined up for the sequel. Now, Gadot reportedly wants Warner Brothers to buy Ratner out of the partnership so that he has no involvement and doesn’t make any more profit from the Wonder Woman franchise.

Page continued, I was a young adult who had not yet come out to myself. I knew I was gay, but did not know, so to speak. I felt violated when this happened. I looked down at my feet, didn’t say a word and watched as no one else did either. This man, who had cast me in the film, started our months of filming at a work event with this horrific, unchallenged plea. He “outed” me with no regard for my well-being, an act we all recognize as homophobic. I proceeded to watch him on set say degrading things to women.”

While Gadot has not spoken out about the reports, last month she backed out on an award sinner honoring him.