Gabrielle Union Talks The Importance Of Strong Women In Hollywood 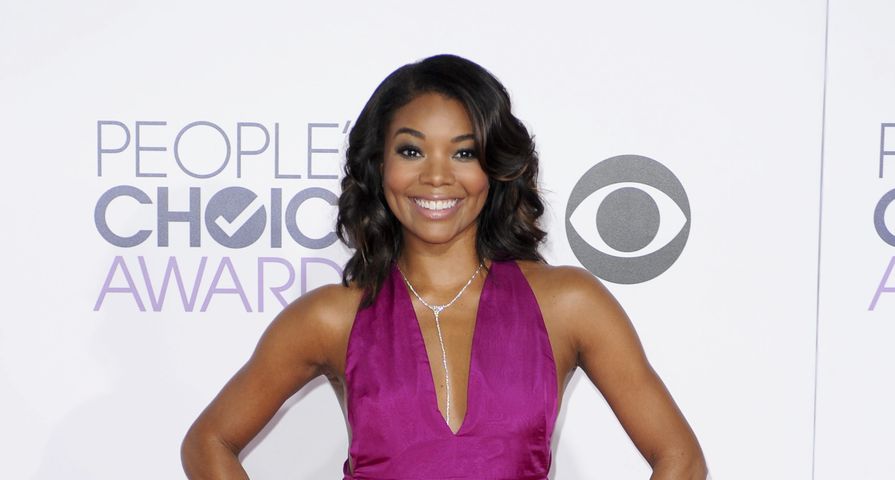 Actress Gabrielle Union, 42, has been in Hollywood for a while and has consistently worked since her first TV appearance in 1993. Since then, she has become not only a well known actress but a model and brand ambassador and has always been known to speak out about things she feels strongly about.

Of course one of those things she feels strongly about is her husband, NBA star Dwyane Wade, and, in a recent interview with Yahoo! Style, Union was open about their agreement to have a pre-nup as well as expressed her views on roles for black actors and actresses in today’s entertainment industry.

“For women in Hollywood when they’re coupling everything is about the brand. Everything is about latching on to a rising star, so you can kick your heels up. That’s never been my story, ever. I make sure to let people know all of the hard work that’s gone into my career.”

“I want people to know the work that it took to get through UCLA, that I had student loans and worked,” she continued. “I was eating Top Ramen and lived well below my means. Now that it’s time to get married to a man who happens to play basketball and has done well for himself, I want to make it clear that I have in no way hitched my wagon to his star. I have my own wagon and star.”

Union also addressed the lack of diversity in TV and movies in reference to her show Being Mary Jane consistently being compared to Scandal. “What bugs me is they’re making the comparison because they’re both shows that star black women. It’s such apples and oranges. It’s like comparing True Detective and Law & Order – you would never do that. What is says is we need so much more diversity in TV.”