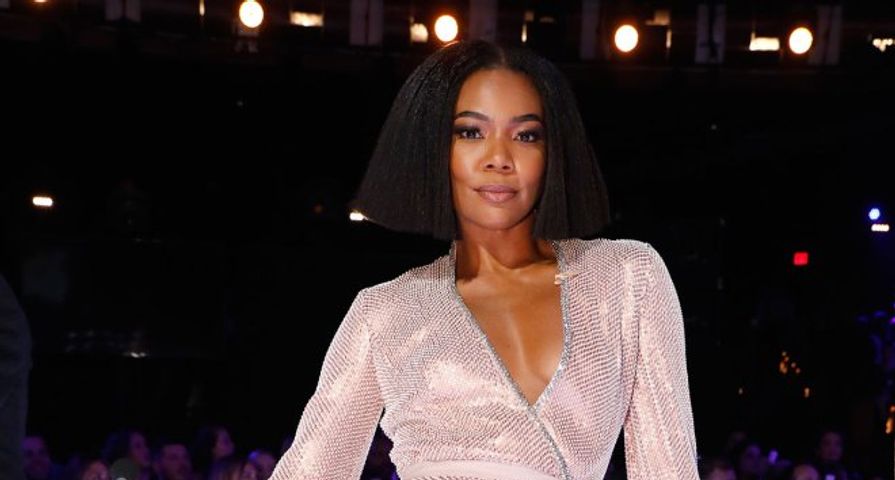 Former America’s Got Talent judge Gabrielle Union tweeted on Wednesday that she had a “lengthy 5-hour” meeting about her departure from the show last month, which allegedly derived from several concerns she expressed during her one-season run at the talent competition series.

Union went on to describe the Tuesday night meeting – which included NBC, America’s Got Talent production company Fremantle, and show creator and judge Simon Cowell’s company Syco Entertainment – as “productive” and how she was “able to, again, express my unfiltered truth. I led with transparency and my desire and hope for real change.”

“The initial conversation was candid and productive,” NBC said in a released statement. “While there will be a further investigation to get a deeper understanding of the facts, we are working with Gabrielle to come to a positive resolution.”

According to PEOPLE, “Cowell himself is now seemingly at the center of this further investigation into Union’s complaints about toxic culture on the set of the series.”

Lately, America’s Got Talent and NBC have been put in a difficult situation after they quietly dismissed Union and her fellow judge Julianne Hough. Variety published a report on why Union departed and toxic culture that surrounded the show, according to some anonymous sources. Claims mentioned in the article touched on how Union was allegedly told her hairstyles were “too black,” and that producers ignored her request to escalate the issue with NBC’s human resources department about a racially insensitive joke made by America’s Got Talent guest judge Jay Leno, and other issues.

Celebrities – including Ellen Pompeo, Ariana Grande, Howard Stern, and more – have shared their support for Union ever since the news broke. On Sunday, Syco Entertainment, NBC, and Fremantle released a joint statement: “We remain committed to ensuring a respectful workplace for all employees and take very seriously any questions about workplace culture. We are working with Ms. Union through her representatives to hear more about her concerns, following which we will take whatever next steps may be appropriate.”

Before her tweet about the length 5-hour meeting, the former America’s Got Talent judge tweeted, “So many tears, so much gratitude. THANK YOU,” concerning the support she has received online thus far after her exit from the show.

We had a lengthy 5-hour, and what I thought to be, productive meeting yesterday. I was able to, again, express my unfiltered truth. I led with transparency and my desire and hope for real change.