Gabourey Sidibe Fires Back at Haters After Golden Globe Jabs! 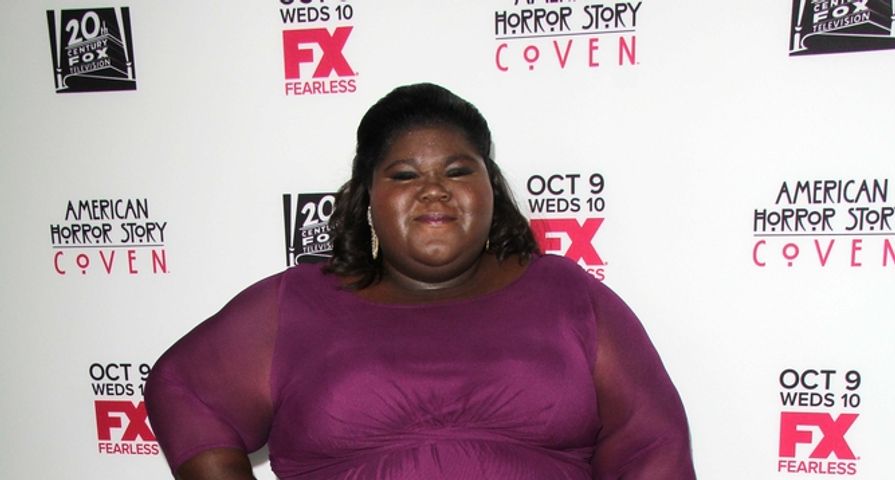 Gabourey Sidibe is not going to sit back and let the haters hate!

The 30 year-old American Horror Story star took to Twitter to retaliate after people criticized her weight when she appeared on the red carpet of the Golden Globes. Check out the video to see what she said!

Later, she also added some words of thanks to her supporters.

Wearing a custom-made cream colored gown (a popular color of evening) by Daniel Musto with Michael Costello, Gabourey looked completely glamorous at the Globes, where American Horror Story was nominated for best TV movie or miniseries. She finished off her look with Neil Lane jewelry, Jewelry by Gail hair pieces from Marilyn Monroe’s personal collection, a Deepa Gurnani bag and Barefoot Tess shoes.

“I loved all of it,” Gabourey told a reporter about the awards show. “Amy Poehler and Tina Fey as lady-hosts is amazing. They’re so funny and they’re so beautiful.”

She also raved about being a part of American Horror Story. “I love all the stunts and stuff. I feel like such a gangster,” she said, adding, “On the page, it’s insane — but it works. We have such a great writing staff, such great editors and directors, it really works.”

Check out Gabourey’s amazing response to her haters below: