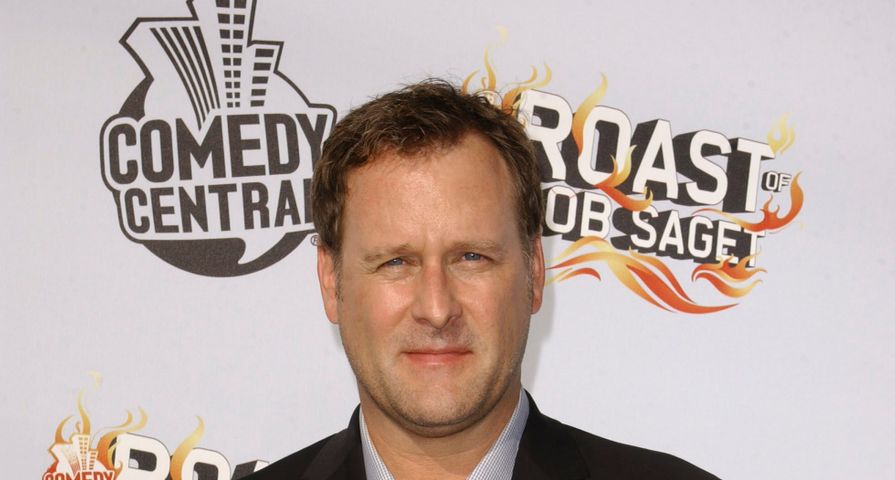 Everyone has been captivated by the story of Caitlyn Jenner, previously known as iconic Olympian Bruce Jenner, and her introduction to the world with her new identity, however some are claiming this isn’t really ‘new’ news.

Full House alum Dave Coulier recently spoke out on The Russell Rush Show that he’s know about Caitlyn Jenner for years, long before the story made headlines, according to Us Magazine.

Coulier, 55, stated that he knew about this because his first wife Jayne Modean was “really good friends” with then Bruce Jenner, adding, “I knew this 25 years ago.” “I knew that information, but I never vocalized it to anybody other than close friends. It wasn’t a surprise to me,” he said of Bruce’s transition to Caitlyn which was revealed via a Vanity Fair cover in early June.

The comedian also revealed that he saw Jenner a few years ago for a Skating With Celebrities event and already noticed the changes and knew what was happening, “When I saw him, I saw that he had gone through a little bit of constructive surgery. And I thought, ‘Man, I wonder if he’s actually going to do this.”

With Jenner’s big reveal as Caitlyn and a show coming out titled I Am Cait, Coulier also stated that all those years ago, Jenner had a different name in mind, “My ex-wife always told me Bruce wanted to be Nicky Jenner.”