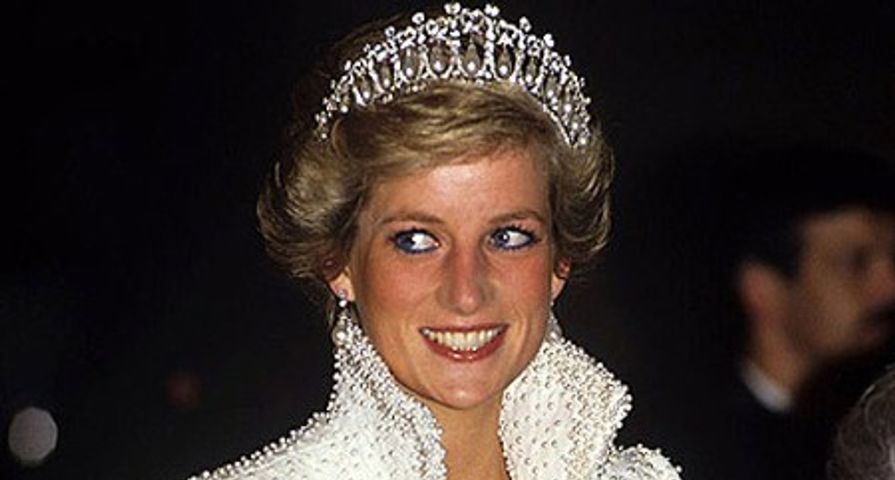 August 31, 2018 marks 21 years since the tragic and untimely death of Princess Diana, but no matter how much time goes by, the grief remains over the loss of one of the most beloved royals in history.

As her legacy and the impact she had has continued thanks to the work of her sons and their spouses, the anniversary of her death continues to bring out many emotions from those closest to her.

On Friday, Rosa Monckton took to Twitter to share a touching tribute to her late friend. Monckton shared a photo of Princess Di looking happy and laughing as she sits in a big chair wearing a comfortable sweatshirt. “Diana as I remember her,” Monckton captioned the rare image. “Not enough is written about her sense of fun and zest for life. Friend and wonderful godmother to Domenica. RIP.”

Monckton was a longtime close friend of Diana’s, and when Monckton welcomed her daughter Domenica, who was born with down syndrome, Diana was her biggest support and became the girl’s godmother.

“She said, ‘You just have to believe in her,’ ” the British jewelry executive, who met Diana through a mutual friend, told PEOPLE in 2016. “She said, ‘Believe in her, love her and I’ll be there every step of the way.’ She already had that vision of what Domenica could become, which I simply couldn’t see.”

Not only was the royal reassuring, she was there every step of the way. “She came with me to appointments. She was very much by my side,” Monckton added.

Princess Diana died at only 36-years-old on August 31, 1997 when the car she was traveling when while being chased by paparazzi crashed inside the Alma Tunnel. Diana her boyfriend Dodi Fayed and driver Henri Paul were all killed in the crash.

Diana as I remember her. Not enough is written about her sense of fun and zest for life. Friend and wonderful godmother to Domenica. RIP pic.twitter.com/WP49dNDeEu 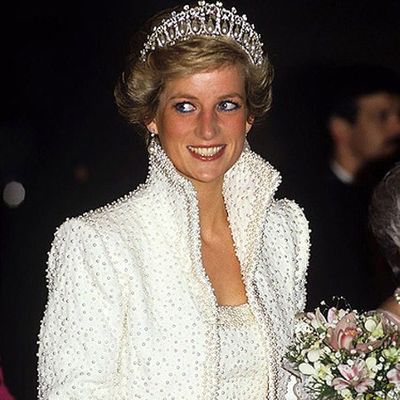