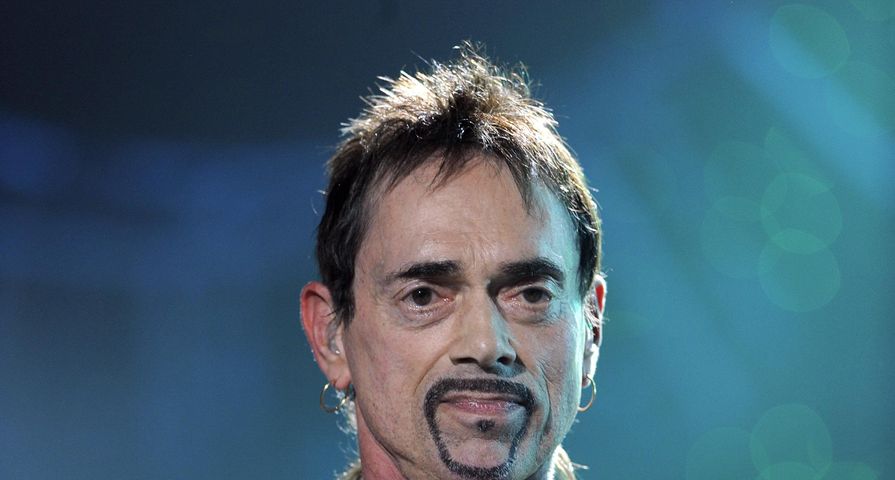 Free bassist, Andy Fraser, who co-wrote the classic anthem “All Right Now” died on Monday March 16 in Temecula, California at the age of 62. Fraser was apparently found dead in his car by his gardener and the cause of death is still under investigation although the Daily Mail reports he had been battling HIV and cancer for years.

Fraser penned the famous rock song when he was only a teenager as part of the the band Free, with “All Right Now” being the band’s biggest hit.

Before becoming a member of Free, Fraser began his career at only 15 when he joined John Mayall & the Bluesbreakers, a group that is known as a “training ground” for British rockers including Eric Clapton and Mick Taylor.

Following his death, his daughter Hannah released a lengthy statement on behalf of her family, “I’m so shocked and heartbroken by the loss of our amazing father Andy, who was a true force of nature. His endless passion for music has been an inspiration to the world for over a decade.

“Andy never did things by halves. He was a mover and a shaker, and had unfathomable depths of optimism, even when faced with the biggest challenges. He saw everything as an opportunity to make a difference, turning issues into art and uncovering layers of himself to share bravely with the world […] Andy was a survivor who overcame some of the most challenging health issues in his life, and yet he left this earth healthy, happy and full of plans to make this world a better place for us all. It’s alright now, and he’s finally free.”