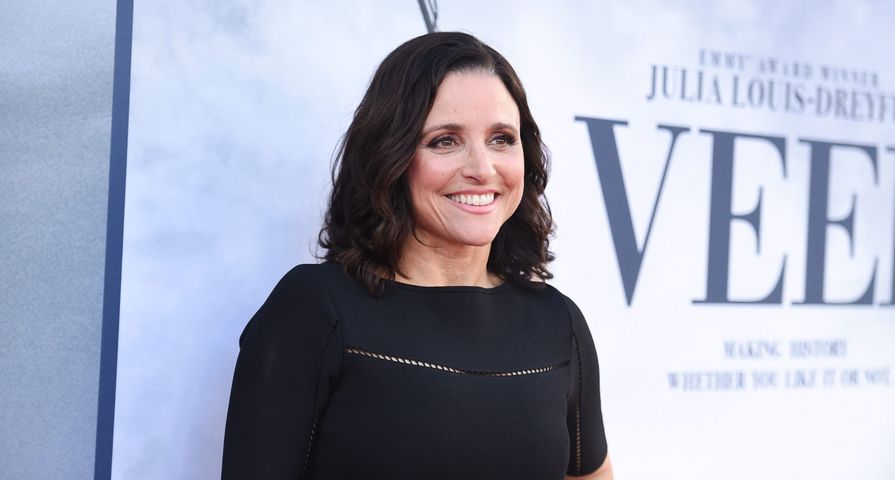 Former Seinfield star Julia Louis-Dreyfus has been diagnosed with breast cancer and has spoken out about her devastating health diagnosis in a social media post.

“1 in 8 women get breast cancer. Today, I’m the one,” she shared. “The good news is that I have the most glorious group of supportive and caring family and friends, and fantastic insurance through my union. The bad news is that not all women are so lucky, so let’s fight all cancers and make universal health care a reality.” She also added in the caption, “Just when you thought…”

The actress’ spokesperson addressed the diagnosis in a statement to Us Weekly, “Julia is incredibly grateful for the outpouring of support and well wishes.”

Louis-Dreyfus made her last public appearance on September 17 for the 2017 Emmys where she took home the award for Outstanding Lead Actress in a Comedy Series for her role on Veep. The actress made Emmy history and broke Candice Bergen’s record for the most Emmy wins for a singular role by achieving six consecutive wins in the same category for the same role.

“We have a great final season that we’re about to start filming—a lot of surprises that our fabulous writers have cooked up,” she said during her acceptance speech. “We did have a whole storyline about an impeachment, but we did abandon that because we were worried that someone else might get to it first. This is and continues to be the role of a lifetime and an adventure of utter joy. Thank you so, so much.”

Just when you thought…