Former RHONY Star Alex McCord Calls Out The Other Housewives 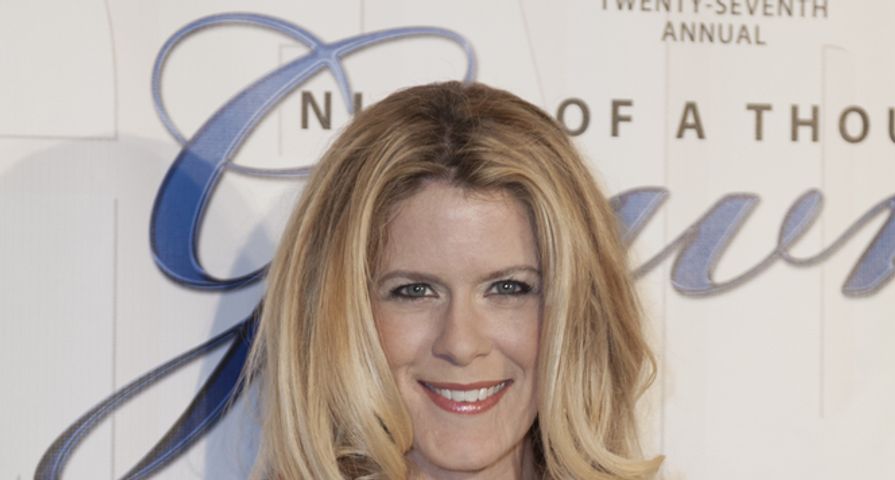 One of the alum of The Real Housewives of New York had a lot to say about her co-stars and their drama-filled lives.

In a new interview on Australia’s Sunrise morning show, former Housewives star Alex McCord said she didn’t understand why the women willingly took part in a show that risked ruining their lives.

“All the women who stayed on the show have lost their marriages and their family,” the 42-year-old star said during her interview on Tuesday. “Why would you ever give up your children and your husband for crazy women?”

McCord also challenged the perception that it’s all glitz and glam on the show. “The funny thing is when I look back and remember the parties and events, and they look so glamorous but they never are,” the TV star revealed. “It’s not very glam in real life. Anyone who has had that life would understand.”

The reality show has featured several doomed marriages throughout the course of its eight seasons. In 2009, Countess LuAnn de Lesseps and her husband Count Alexandre de Lesseps ended their marriage. Ramona Singer and her husband Mario Singer called it quits in 2015. Most recently, Jules Wainstein announced she was ending her marriage with her husband Michael Wainstein after she found out he had an affair with another woman.

Unlike her co-stars, McCord decided to leave RHONY before a similar thing happened to her. In 2011, she ended her role on the show and moved to Australia with her husband Simon Van Kempen, and their two sons, 12-year-old Francois, and 10-year-old Johan. McCord couldn’t be more happy about the decision. “We’re now five minutes from all of Simon’s family,” she said excitedly. “I’m so happy we’re here.”