Former Power Ranger Arrested For Murder With A Sword 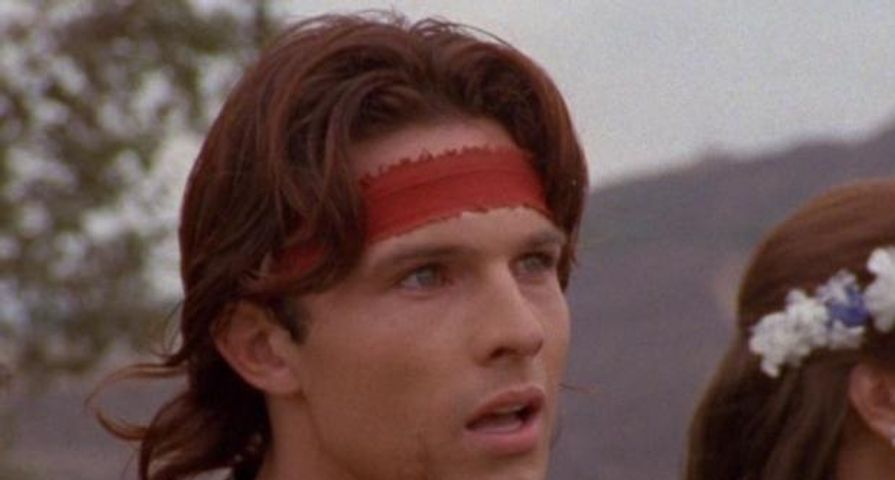 Ricardo Medina Jr., former Red Ranger from Power Rangers Samurai, was allegedly involved in an altercation on Saturday, which ended with him stabbing his roommate in the abdomen with a sharp weapon.

The story is a weird one, so here’s the abridged version.

Medina and his roommate, Joshua Sutter, were allegedly having an argument on Saturday afternoon around three o’clock. At some point, Ricardo decided he was done with the argument, and retreated to his room. Details on this are sketchy. Did he retreat because he felt it was futile, or was he trying to gain the upper hand? Only three people know.

Regardless, he went into his room with his girlfriend, and Sutter followed him, still arguing. According to the police report, the door was shut and Sutter entered without permission. Either way, things took a turn for the worse. As Sutter tried to enter the room, Medina tried to hold the door closed, then the former Red Ranger opted to grab a decorative sword he kept on the wall next to his door, and he stabbed Sutter as he entered the room.

That ended the argument, and it also served to end Sutter’s life. Medina didn’t run, he called 9-1-1, then waited for police to arrive. He was arrested, and is being held with the charge of murder, on an absurd $1,000,000 bail. I guess we shouldn’t be surprised, California being as broke as it is.

Clearly, this won’t go as a murder charge if it sees a trial. There was mutual combat from which one party attempted to flee as another pursued. The defense will likely argue for lesser charges of manslaughter, or even argue against the state that Medina was protecting himself and his girlfriend, who is one of two surviving witnesses.

This one will be interesting to follow as it works its way through the legal system.