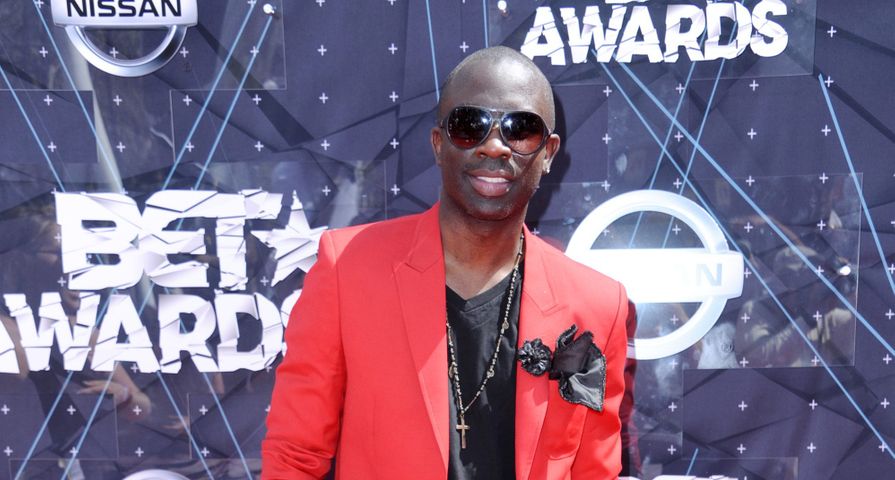 British-American model and actor Sam Sarpong, perhaps best known as the co-host of the MTV series Yo Momma, died at the age of 40 on Monday Oct. 26, Ed Winter, spokesperson for the County of Los Angeles Medical Examiner – Coroner confirmed.

It seems Sarpong committed suicide by jumping off a bridge in Pasadena, California, after rescue teams were unfortunately unsuccessful in talking him down.

“It is with great sadness that the family of Samuel Sarpong Jr. must share the news that Sam has passed away,” Sarpong’s family said in a statement via his rep. “The circumstances surrounding his death are currently under investigation and no additional details are known at this time… The family appreciates the thoughts and prayers and other expressions of sympathy, and request privacy be requested at this extremely difficult time.”

A news release from the Pasadena Police Department stated that police were called after someone saw a man standing on the outside of the bridge railing and, although officers and firefighters talked to him for a reported seven hours, he ultimately jumped to his death.

Along with co-hosting the MTV show with Wilmer Valderrama, Sarpong was a very accomplished model and was the face of Tommy Hilfiger for six years. He had also transitioned to acting and earlier this year appeared in two episodes of Bones and had a small role in an upcoming episode of the new FX show American Crime Story.