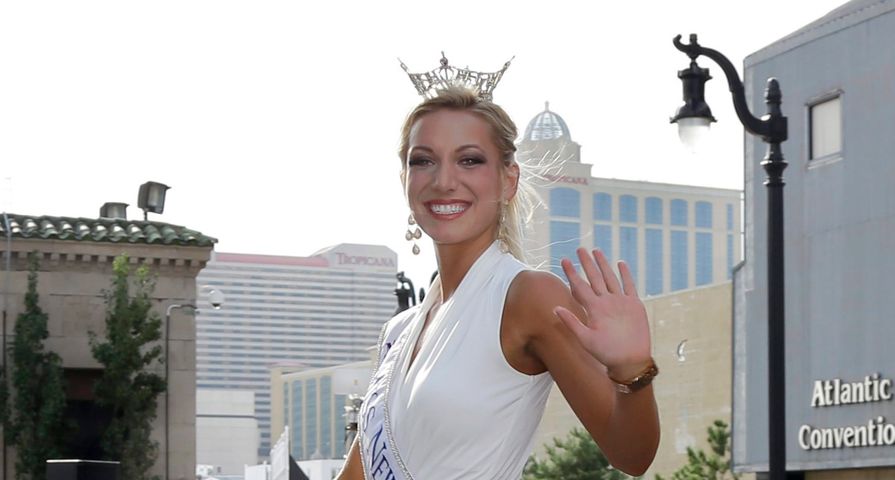 In a tragic turn of events, former Miss New Jersey Cara McCollum has passed away at the age of 24, her family announced on Monday, February 22.

A week ago on Monday, February 15, the beauty pageant winner was severely injured when she was involved in a serious car crash in which her convertible spun off a New Jersey highway and hit several trees before coming to a stop at an embankment.

On their page Prayers for Cara, her family wrote, “Thank you all for the tremendous outpouring of love and support for our Cara, We can’t begin to tell you how much your prayers have meant to us in this incredibly difficult time. Cara passed away this morning. Her family was with her in the operating room, and she died peacefully at 4:31 am.” Following the crash, police determined that she may have been driving too fast in wet roads and also stated that drugs or alcohol was not involved.

McCollum graduated from Princeton University in 2015 and won the title of Miss New Jersey in 2013, and went on to represent the state in the Miss America pageant. Following her University graduated, she joined the news station SNJ Today as an anchor, and they too posted their condolences over the tragic loss.

“The entire SNJ Today family extends its condolences to the many loyal viewers, colleagues, friends and family of Cara McCollum,” they wrote. “Whether you had the privilege of knowing her or if you enjoyed her newscasts during her all too brief time with us, you know that her smile, determination and sincerity made her a beloved individual.” “Cara showed warmth to everyone she met. She was a part of our news team family and we are gratified to have worked with her – even for such a short time. We will miss her terribly.”