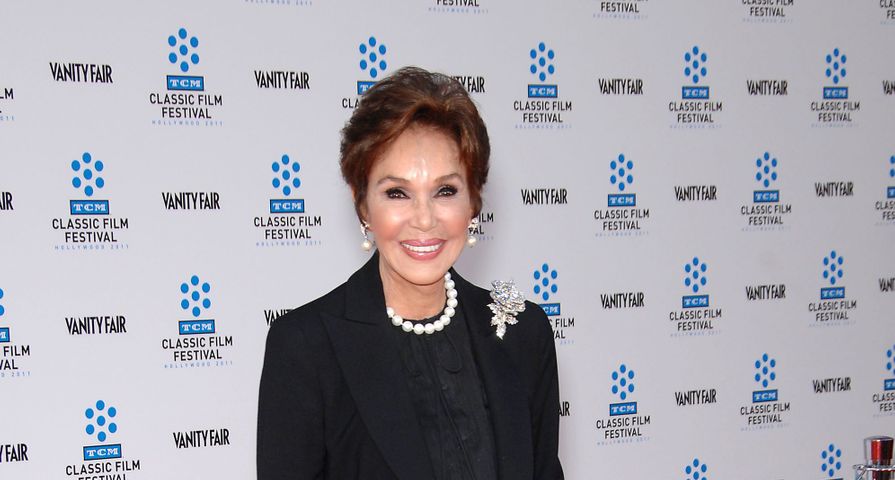 Mississippi state’s first ever Miss America and former actress Mary Ann Mobely has died at her home in Beverly Hills at the age of 77 after battling breast cancer for years.

In 1959 Mobley became Miss America at the age of 20 and used that huge platform to launch her career in Hollywood where she became both a known actress and philanthropist.

She began her career in theatre with starring roles in Guys and Dolls and The King and I before moving on to the big screen where she ended up acting opposite to Elvis Presley in Harum Scarum and Girl Happy in 1965, a year that also earned her a New Star of the Year Golden Globe.

Mobley married TV host Gary Collins in 1967 and the couple were known humanitarians who traveled to places such as Cambodia, Ethiopia and Somalia in relief missions to help end world hunger.

The duo briefly separated in 2011 but reconciled before Collins’ death in October 2012 at the age of 74.

Mobley also suffered from Crohn’s disease and was a member of The National Crohn’s and Colitis Foundation to help improve treatements for those with the disease.

In 2009 she was diagnosed with Stage 3 breast cancer which she battled until her death on December 9, 2014.

Funeral services are to be held December 15 in Jackson, Mississippi. She is survived by two daughters, Clancy and Melissa as well as one son Guy.