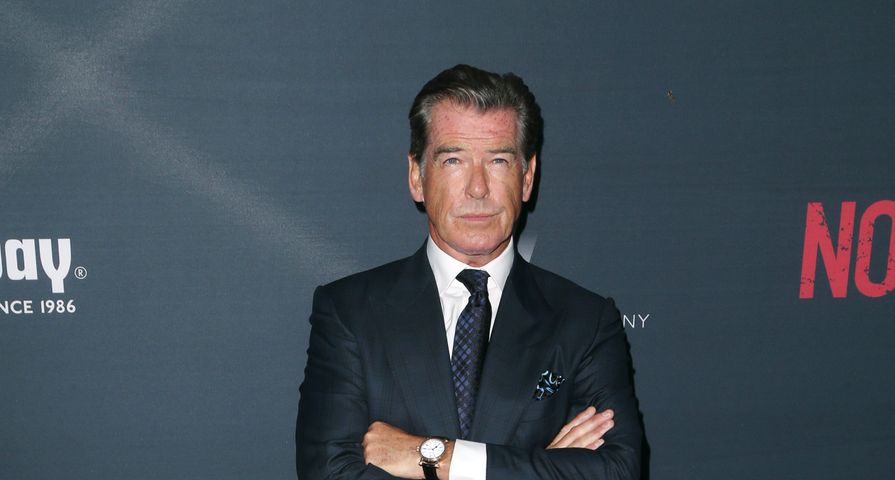 There was a lot of anticipation surrounding the latest James Bond film, Spectre, released in early November and on average it seems critics were disappointed, and they weren’t the only ones.

Actor Pierce Brosnan, who portrayed the iconic character for four films from 1995 to 2002, also spoke out about what he thought of the latest Bond film, and it wasn’t favorable. “I was looking forward to it enormously,” he stated of the anticipation surrounding the franchise’s 24th installment. “I thought it was too long. The story was kind of weak, it could have been condensed. It kind of went on too long. It really did.”

He then compared the film to Matt Damon led Bourne franchise, stating, “[Spectre] is neither fish nor fowl. It’s neither Bond nor Bourne. Am I in a Bond movie? Not in a Bond movie? But Daniel, in the fourth go-round has ownership of it. He had a nice looseness to him.”

While Brosnan, 62, was not a fan of the story of the film, he continued to praise Craig in the role. “He’s a mighty warrior, and I think he found great sense of himself in this one with the one-liners and a nice playfulness there. Just get a tighter story, and he’ll have another classic.” Of course given his recent comments since he completed filming Spectre, it doesn’t seem that Craig wants to be involved in another Bond film for quite some time or possibly forever, leaving the window wide open for speculation on who will be cast next.