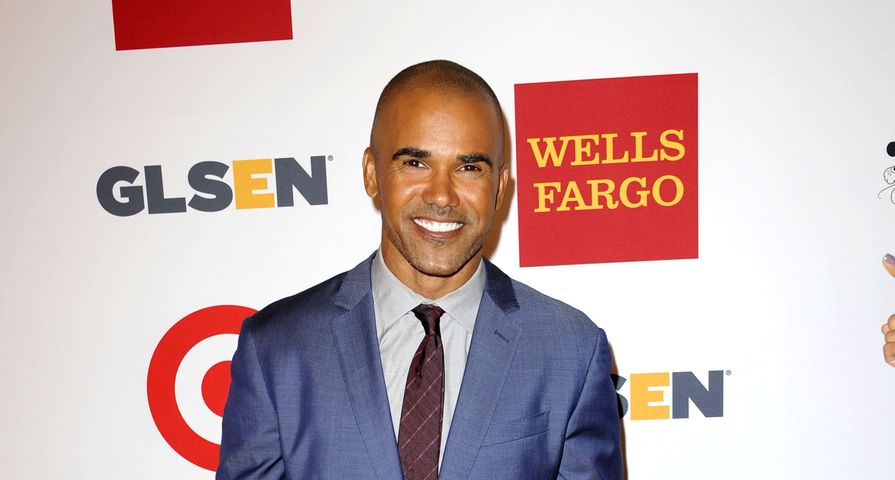 Shemar Moore is making his big return to CBS, but not on Criminal Minds.

It has been confirmed that the beloved actor will be the star of CBS’s reboot of S.W.A.T and will also be serving as a producer on the project. According to Deadline, Moore will play S.W.A.T. lieutenant Daniel ‘Hondo’ Harrelson who is the calm leader of a highly-trained unit that handles the worst situations of crime in Los Angeles. S.W.A.T. will be executive produced by The Shield creator Shawn Ryan along with Neal H. Moritz, Justin Lin, and Aaron Rahsaan Thomas.

The new series will be inspired by the 2003 film starring Samuel L. Jackson as Hondo and co-starring Colin Farrell which was based on the 1975 ABC series that was produced by Aaron Spelling and Leonard Goldberg.

S.W.A.T. is being described as “an intense, action-packed procedural following a locally born and bred S.W.A.T. lieutenant, Daniel ‘Hondo’ Harrelson (Moore), torn between loyalty to the streets and duty to his fellow officers when he’s tasked to run a highly-trained unit that is the last stop for solving crimes in Los Angeles.”

Moore of course starred on Criminal Minds as Derek Morgan since the show’s debut in 2005 before leaving the series at the end of its eleventh season.