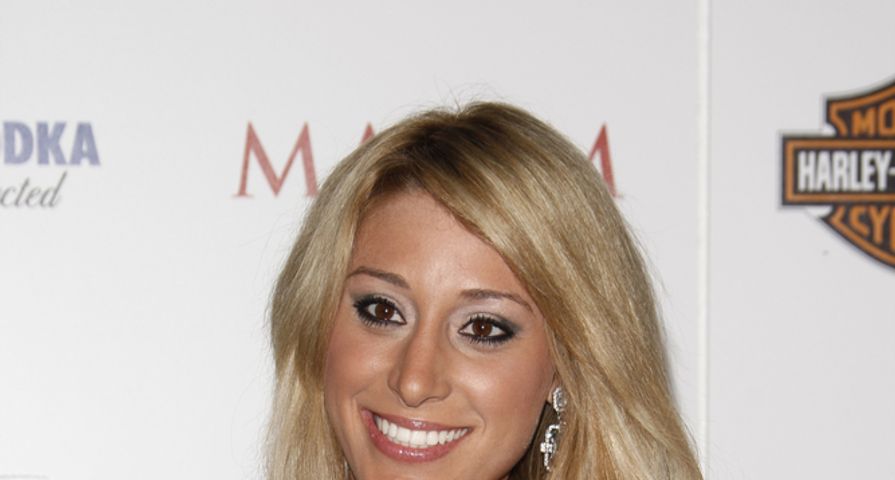 Bachelor alum Vienna Girardi has taken to Instagram to announce that she is going to be a mom!

The former Bachelor villainess announced she was pregnant with twins through an adorable photo of her sonogram in the shape of a heart.

The social media post remained without a caption but the post itself said it all! The photo is labelled “Twin A” and “Twin B” alongside heart decals and text saying “Twice the the blessing, twice the fun!”

Girardi is most known by fans for her relationship with 2010 Bachelor Jake Pavelka. He proposed to her as she received the final rose during Bachelor’s 14th season, but the couple called off their engagement just three months later. After a public and messy separation from Pavelka, Girardi would later go on to become engaged to NASCAR racer Todd Allen in August 2016.

Aside from her latest pregnancy announcement, Girardi has managed to stay out of the spotlight the last couple years. During an interview with Radar in 2013, Girardi shared that her life after starring in a reality series is actually very normal. “Truthfully, I don’t watch reality TV because I understand now that reality TV isn’t reality,” she confessed. “Reality TV stars have a very short television life, so make sure you have a back up and know when to step away from the spotlight and have a normal life.” 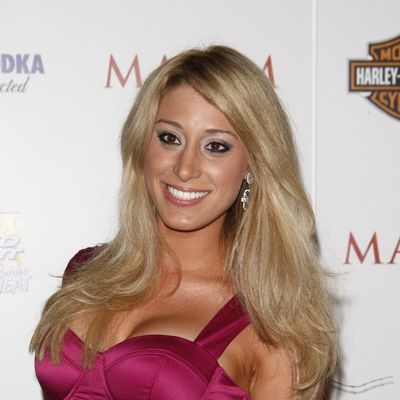