Footage of Justin Bieber Being Frisked, Released by Police! 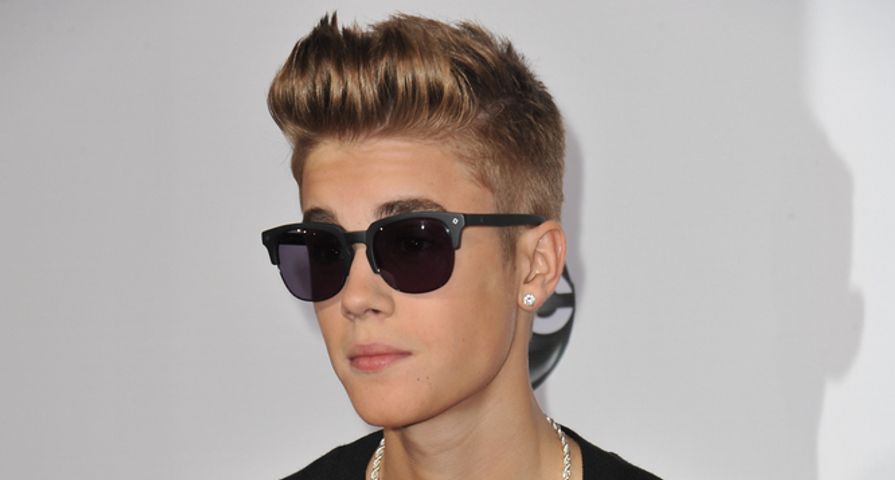 Here we have it. The footage of Justin Bieber being taken into the evidence room at the Miami police station where he was briefly incarcerated. Then the fun begins. The Biebs is required to go through protocol, and the fella doing the frisking had not a single care. I can just imagine the guard humming in his head during the pat-down… “Justin who…?” And this is obvious in the video. In fact, one might even suggest that there was great pleasure in tearing through the pockets of the Biebs. All the while, the Biebs was bent over, grasping the cold, metal table.

Honestly, if you experienced this once, wouldn’t it be enough? Are some people so dense that they would endure this treatment, and not weigh it against how awful it would be in prison?

Yep. If you’re the Biebs… not a second thought. Plead not guilty, and get on with the debauchery. He boards a plane not three weeks later to fill the cabin with so much marijuana smoke, the pilots had to guide the aircraft while wearing oxygen masks.

Wanna see the footage? Of course you do. Check out the video below!

Also Check Out: 10 Reasons Justin Bieber Is An Entitled Brat!