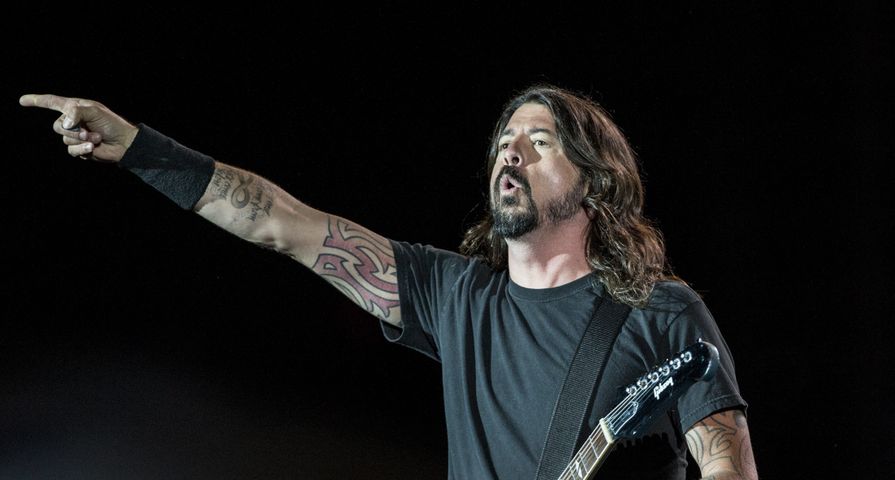 Foo Fighters frontman Dave Grohl was the definition of strength after he broke his leg during a concert in Gothenburg, Sweden last week and continued performing, however the injury has finally plagued the band’s ability to continue.

On Tuesday June, 16 the band announced via their website that they would be cancelling the rest of their European tour after Grohl underwent surgery on his broken leg on Monday June, 15.

“Due to injuries sustained in Dave Grohl’s fall from the stage during Foo Fighters’ June 12 show at Ullevi Stadium in Gothenburg, Sweden, doctors have required the cancellation remainder of the band’s dates in the UK and Europe,” their statement reads.

Grohl, 46, also penned a lengthy, open and quite funny letter to fans about his regret over cancelling the shows due to his injury. “Without realizing the extent of my injuries, I stood up to get back onstage and crumbled like a sack of Joe Thesimanns (look it up, kiddies). That sh-t was B-R-O-K-E.”

At the end of the personal message Grohl stated, “I’m really so sorry, guys. You know I hate to do it, but I’m afraid it’s just not physically possible for me at the moment […] You have always stood by our band and we will always stand by you. Like I say at every show, we wouldn’t be here if it weren’t for you guys. And I mean that.,” before he signed off, “Until then…my sincerest apologies, Your friend, Dave. PS……Kanye…..Imma let you have this one…..”