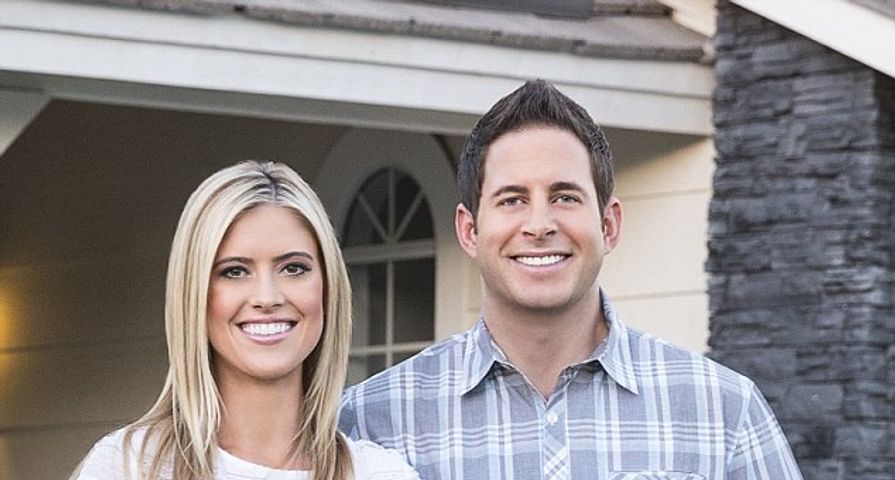 In January it was revealed that Flip or Flop stars Tarek and Christina El Moussa had filed for divorce according to Orange County court reports. The documents revealed that Christina is requesting joint legal and physical custody of their two children in addition to spousal support and covering attorney fees.

“Christina is glad she is one step closer to putting the divorce behind her,” an insider shared with E! News. According to the court documents, Christina listed the official date of separation as of early as May 23, 2016 and noted that the reason behind their split was irreconcilable differences.

Since Tarek’s filing for divorce back in January, the duo has proceeded civilly and has continued to film new episodes of their hit series Flip or Flop. The two have revealed their greatest priority will always be their children and successful co-parenting, yet they both have opened up about dipping their toes in the dating world again.

Christina has been spotted with businessman Doug Spedding and previously opened up to E! News about her thoughts on dating. “It’s a little bit of a scary world out there. Dating is not my priority,” she revealed.”If I met someone, then that happens. But I’m not really out there looking for that.”

Tarek has revealed his similar position on dating and opened up about the freedom of living as a bachelor. “I’ve never really been single before, believe it or not, so it’s a whole new life and I’m having a lot of fun,” Tarek shared.