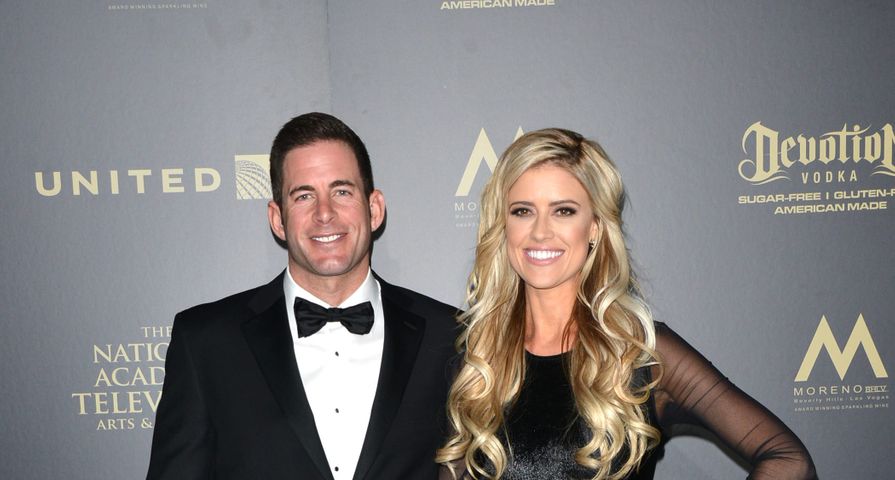 Tarek El Moussa, star of Flip or Flop, has opened up about his life after separating from Christina El Moussa during an exclusive interview with E! News.

The now single father of two revealed that he has been going on dates and meeting new women nearly a year after his split. “I’ve never really been single before, believe it or not, so it’s a whole new life and I’m having a lot of fun,” Tarek admitted. He speaks happily about his newfound freedom and states, “I’m just a free spirit. I’m happy. I love going on dates. I like meeting girls. I’m just enjoying it.”

What is this brand new bachelor doing with his free time? “The biggest thing I’m doing is half of the time spending time with my kids and the other half is traveling. I’m going out to dinners. I’m meeting new friends. I live in a new city so it’s a whole new life,” he reveals.

Although tension is to be expected in having to work together on set after a recent split, Tarek confirms that the duo still work well together. “We’ve been separated for over a year. What a lot of people don’t realize is that the episodes they just saw were filmed a year ago while we were separated so they’ve actually seen us on camera separated doing our job,” he reveals.