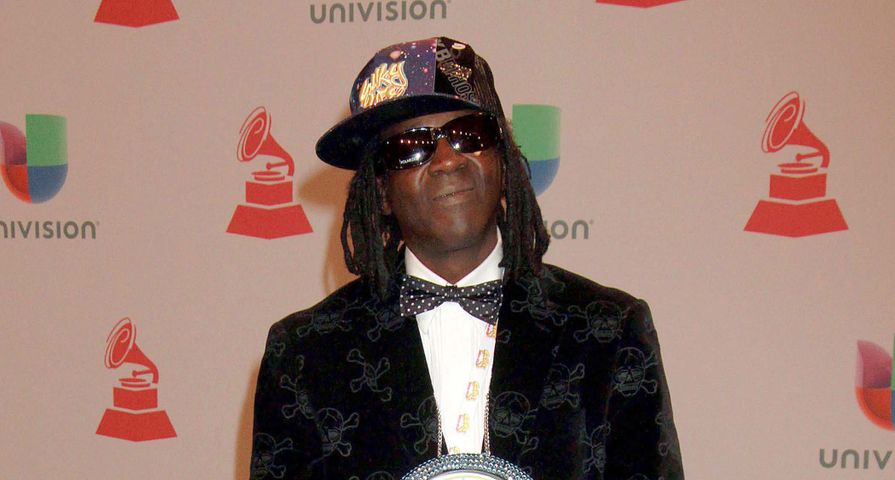 Flav was initially pulled over by highway patrol for speeding after he was spotted reportedly going 73 mph in a 45 mph zone, but once pulled over the 56-year old was hit with a slew of other offenses.

He was charged with a DUI, possession of marijuana, speeding, driving with an open container of alcohol and driving with a suspended license and registration.  After being booked and charged with the endless list police set his bail at $7,000 which they confirmed he posted soon after.

Flav made headlines with a similar story just over a year ago when he was pulled over while speeding on the way to his mother’s funeral where he was found to be driving with a suspended license and when attending a court date for the case prosecutors revealed he had his license suspended at least 15 times prior to that incident.

While leaving the courthouse at the time he was asked about what he thought for making headlines for the charges to which he replied, “I don’t like the circumstances, but I like the attention.”