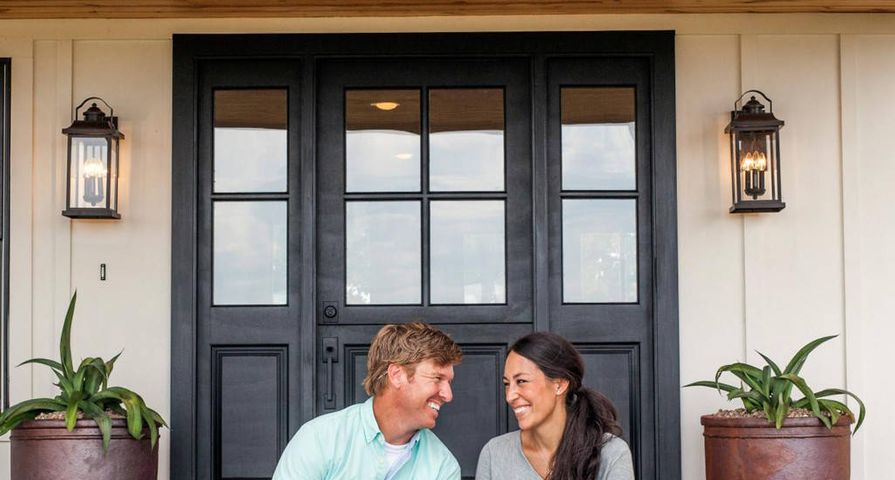 Fixer Upper‘s Chip and Joanna Gaines have proved that family always comes first, especially when it comes to their security and safety!

The HGTV stars have largely tried to keep their children out of the spotlight during their stint on the HGTV show but according to insiders “people drive by and like to take pictures in front of their house” which has concerned the parents of four. “I think they just want to take a step back from it,” the source continued.

The couple has allegedly felt the break as necessary for quite a while now. In recent years, they’ve felt that they’ve had too much on their plate and on September 26 the partner of entrepreneurs shared on their Magnolia Market blog that the fifth season of their home renovation show would also be their last. They explained that they planned “to take this time to shore up and strengthen the spots that are weak, rest the places that are tired and give lots of love and attention to both our family and our businesses.”

In the beginning Chip, a contractor, and Joanna, an interior designer were focused solely on their Magnolia Market business which was a small retail shop they opened in 2003. They proceeded to grow their family and business alike and eventually began to devote more time to their construction business, Magnolia Homes, which caught HGTV’s attention.

The Gaines family have since reopened the market on a much larger scale in a 20 000 square foot space that draws approximately 40 000 people each week. They also wrote two books, launched a journal and plan to open a restaurant.

Needless to say, this duo’s plate is quite full and the break from the spotlight will hopefully give them the well-deserved rest they need!