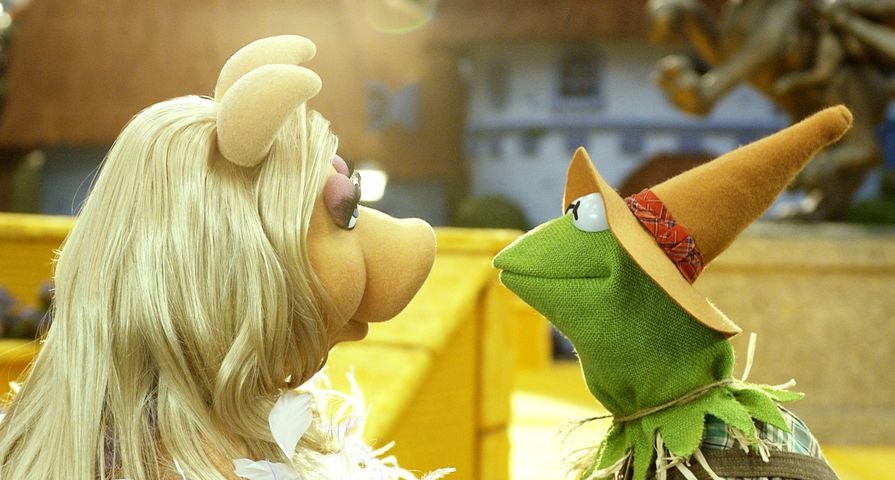 ABC has a winner on their hands. And Ricky Gervais may be a little annoyed when he sees the format.

The new Muppets series, which is slated to debut this fall on ABC, has released a trailer that is quite fantastic. The show will feature Muppets characters as themselves, living and commenting on their lives. Yes, it’s very similar to the docu-comedy style of The Office, and so much so, Gonzo jokes about it in the trailer.

Kermit, Miss Piggy, Fozzy, Animal: they’re all in the mix. And the comedy is something that is geared toward adults, but should be watchable for children. The re-emergence of The Muppets, thanks largely in part to comedic minds like Jason Segel, is a reminder that we lost Jim Henson way too soon, but the Henson legacy carries on. His influence is undeniable. There is something so charming about the Muppets, considering how easy they are to love, even with their inherent flaws.

The new series will get a good slot, Tuesdays at 8PM, and will likely draw the interest of families, as well as the Generation X and Y crowds who grew up with a desire to share the adventures of The Muppets, including the Saturday morning animated series, Muppet Babies.

As it stands, the show has its fair share of skeptics. Many don’t think it will last more than a season. But those people are forgetting that outlets like Hulu will ensure the opportunity for people to check it out if they miss out on Tuesdays. And if the humor is on par with what you can see in the trailer below, the show should enjoy a nice little run.

Now… check out the magic.