First Promo For Nick Viall As The Bachelor Is Here 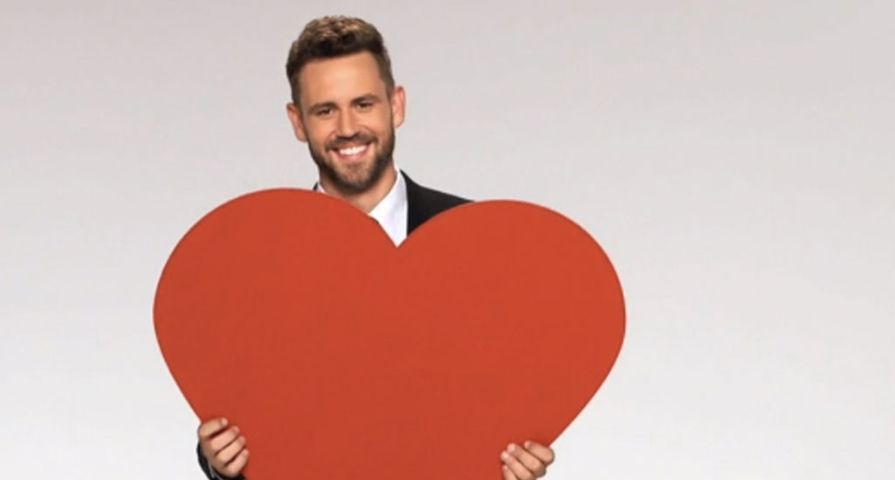 As the newest Bachelor of Bachelor nation, Nick Viall is in no way a stranger to the show, and fans already know a lot about him, but they still aren’t sure what to expect from his season as the leading man.

After Monday, November 14th’s episode of Dancing With the Stars, ABC released its first teaser promo for Nick Viall as the Bachelor of season 21, who has already had his heartbroken many times in Bachelor nation after ending up as the runner-up on both Andi Dorfman’s season 10 and then Kaitlyn Bristowe’s season 11 of The Bachelorette, and then competed on the third season of Bachelor in Paradise.

Hopefully the fourth time will be the charm for Viall and as the narrator of the promo promises these 30 single ladies “can’t wait to get some Nick.” The 30 second promo also includes one contestant stating “I want Nick right now. Right now,” while he proclaims, “killing it!”

Although many were vying for former Bachelorette contestant Luke Pell to be the next bachelor, ABC is very confident in their decision to have Nick as the star. “They liked what Nick brings to the table. He’s a little older, more mature. It will be a very different season than, say, [Ben Higgins]. He’s comfortable being himself around women. He’s not afraid to have real conversations,” a source said of the network’s decision to choose the 36 year old.

HERE. IT. IS. Your first look at this season of #TheBachelor! 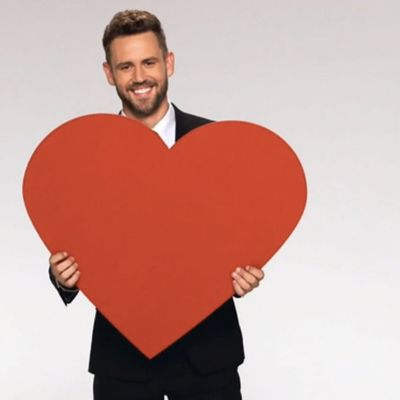