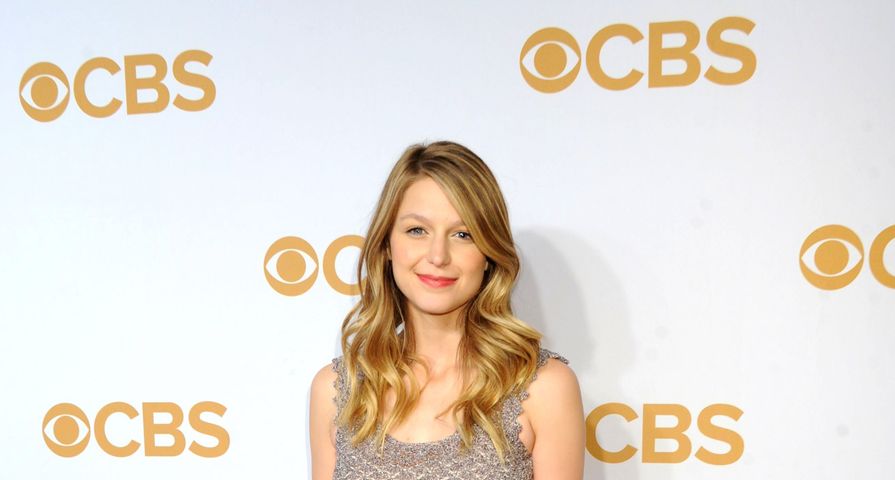 In the surge of superheroes coming to our big and small screens, the one thing everyone has been asking is where are the female heroes?

CBS took up the call with the announcement they were creating a new series, Supergirl, based on Superman’s cousin Kara Zor-El and they have finally released a first look trailer – and it definitely looks promising.

The six and a half minute clip introduces us to Melissa Benoist as Kara as she works for the tough Cat Grant played by Calista Flockheart, hiding her true identity from the world until her sister needs her help as she is aboard a crashing plane.

The clip continues as Kara embraces her true self, takes on her powers and starts fighting crime along with the help of a co-worker/love interest who helps her create the perfect Supergirl costume.

On Wednesday May 13, Benoist spoke out about taking on such a huge role, “It’s a dream come true to feel like I’m actually flying and to put on that suit and to feel that strength and to speak for women and people everywhere to realize your strength and potential and to be positive and hopeful.”

The issue is also addressed of why Kara is regarded as Supergirl, not Superwoman to which her boss replies, “What do you think is so bad about ‘girl’? I’m a girl, and your boss, and powerful, and rich, and hot, and smart. So if you perceive Supergirl as anything less than excellent, isn’t the real problem you?”

If this ‘first look’ is any indication Supergirl should have a long run on television akin to the popularity enjoyed by Clark Kent’s story in Smallville from 2001-2011.