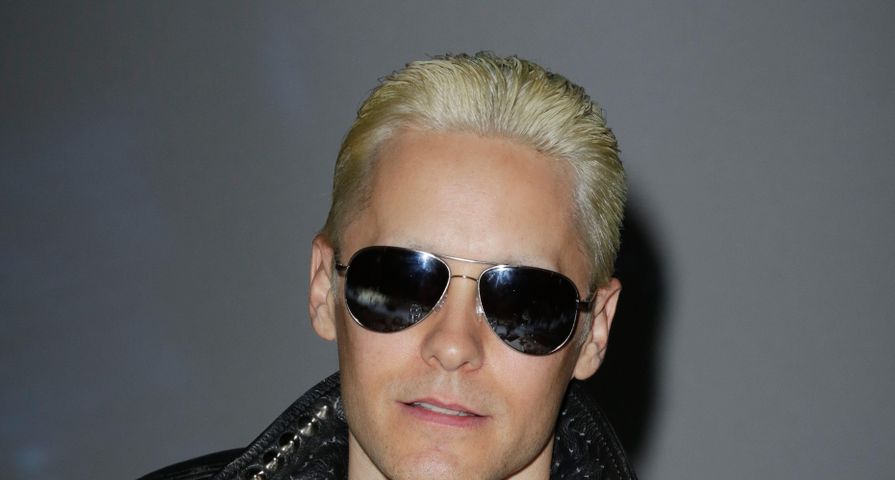 DC Comics and Warner Bros. are getting ready to enter the superhero film battle after Marvel has spent the last few year’s dominating the genre thanks to standalone franchises and the record breaking Avengers films.

After we finally got an extended look at the new Batman v Superman: Dawn of Justice trailer at Comic-Con, fans got a look at the flip side of the hero films with footage from the highly anticipated supervillain film Suicide Squad.

Fans of the comics and the genre as a whole have been very curious about how this film would turn out given its focus on the villains instead of the heroes and of course the fact the film is packed full of stars including Will Smith as Deadshot, Jared Leto as The Joker, Margot Robbie as Harley Quinn and Cara Delevingne as Enchantress.

It seems the director, the studio and production were planning on keeping the footage under wraps for a little while longer but, after some poor quality recordings leaked online, they decided to push their official release. “Warner Bros. Pictures and our anti-piracy team have worked tirelessly over the last 48 hours to contain the Suicide Squad footage that was pirated from Hall H on Saturday. We have been unable to achieve that goal. Today we will release the same footage that has been illegally circulating on the web, in the form it was created and high quality with which it was intended to be enjoyed,” Sue Kroll, President of Worldwide Marketing and International Distribution for Warner Bros., said upon its release.

Fans now have split feelings about the film but, given the team behind and in front of the cameras, it will certainly be a blockbuster upon its release on August 5, 2016.