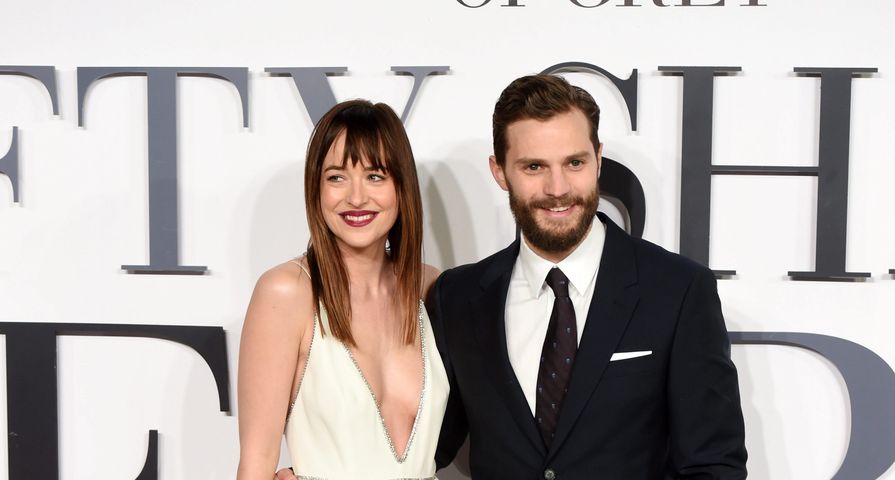 As is tradition in Hollywood, the day before the announcement for the 2016 Academy Awards nominations, which celebrates the industry’s best, the Razzies revealed their list for the worst of the worst.

Meanwhile, the Razzies make sure to reflect one bad movie does not mean a bad career and once again included the Razzie Redeemer Award for those who had a successful year and this years contenders include Elizabeth Banks who won a Razzie for Movie 47, but has had multiple hit movies in 2015, and Sylvester Stallone who is an “All-Time Razzie Champ,” but has already won a Golden Globe for Creed.