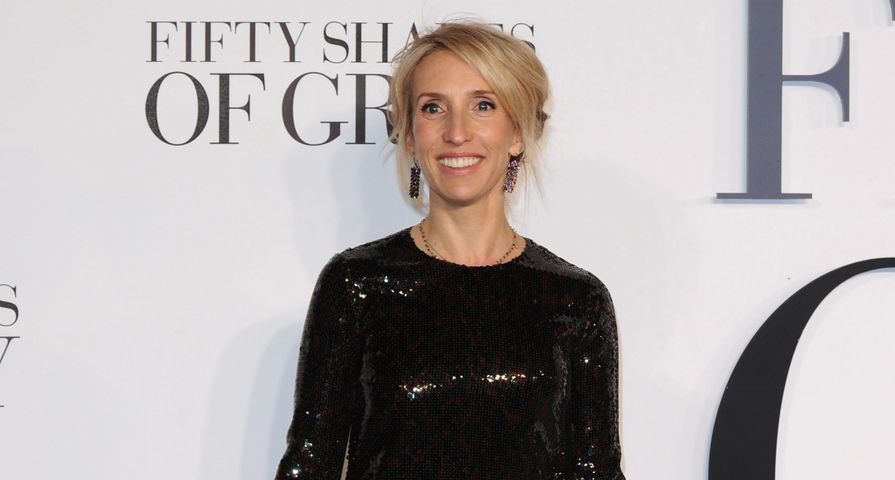 After a lengthy and admittedly “difficult” process directing the first Fifty Shades of Grey film, director Sam Taylor-Johnson has announced she will not be returning to direct the rest of the franchise’s films.

“Directing Fifty Shades of Grey has been an intense and incredible journey for which I am hugely grateful,” she said in a statement on Wednesday March 25. “I have Universal to thank for that. I forged close and lasting relationships with the cast, producers and crew and most especially, with Dakota and Jamie. While I will not be returning to direct the sequels, I wish nothing but success to whoever takes on the exciting challenges of films two and three.”

“It was difficult, I’m not going to lie,” she told Porter magazine. “We definitely fought, but they were creative fights and we would resolve them. We would have proper on-set barneys, and I’m not confrontational, but it was about finding a way between the two of us, satisfying her vision of what she’d written as well as my need too visualize this person on screen, but, you know, we got there.”

Regardless of on-set tension between the director and author as well as casting controversy after the original Christian Grey, Charlie Hunnam, backed out, the much anticipated film ended up making a respectable $550 million at the box office, with only more to come when released for home viewing.