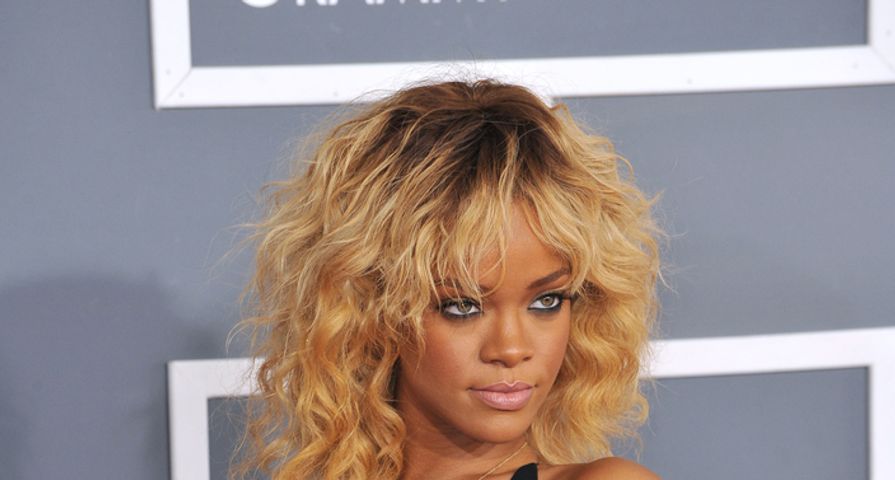 Following the grand jury decision not to indict Ferguson Police Officer, Darren Wilson, on any criminal charges, Twitter exploded. Everyone had something to say about what never truly became a case. This included several celebrities (including Kerry Washington, Rihanna, Lena Dunham, Lebron James and more) speaking from several perspectives, ultimately not really knowing what to say.

What a mess this has become. And how does one appropriately write about such a tragedy? From an expert’s perspective? The closest thing to expertise I can offer, is that I was raised in Missouri, and know the St. Louis suburban area quite well. Considering racial/authority issues in the Ferguson, they have been at a boiling point for years. Still, people in the city, and the region were unified by simple things like St. Louis Cardinals baseball, summer BBQs and running around the greater St. Louis metro area.

It’s a shame that the truth will never be known in this sad incident that cost a kid his life. And it’s a shame that logic would lead to a conclusion that everyone is telling some lies to push their agenda. 50-plus alleged “witnesses,” in the age of cellphone cameras, and not one person busted their phone out to capture what went down? A police officer in a car, allegedly being manhandled from outside the car, and he didn’t think to just roll up the window and call for backup before things escalated? It all stinks of rotten fish.

The past 48 hours have led to peaceful protests, riots, looting and more people dying. Hate groups are moving in on Ferguson, and even ISIS has offered to lend support to the protesters who would pledge their allegiance to Allah. What a mess.

To see some of the celebrity reactions to this sad state of affairs, check out the video below.