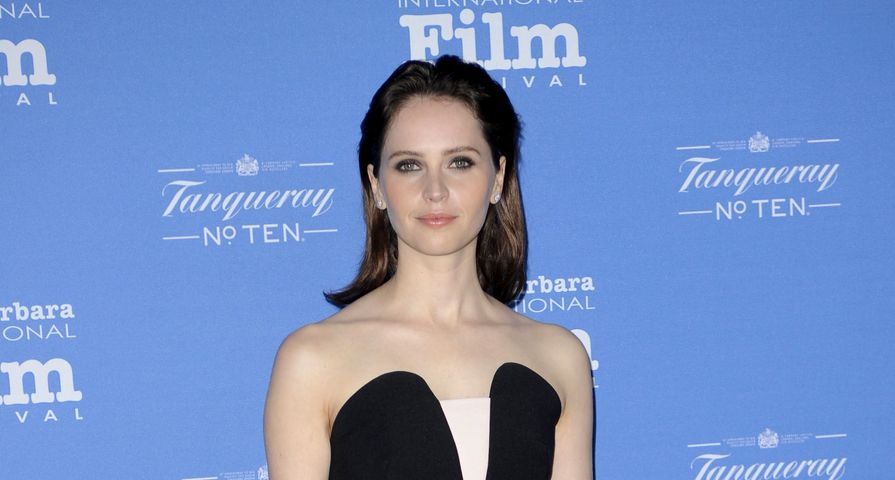 It is no longer breaking news that Star Wars is getting a reboot, starting off thirty years from the end of the original film’s last installment, Star Wars: Episode VI- Return of the Jedi, and ignoring the three prequel films that have been heavily criticized.

While anticipation continually builds for the December release of Star Wars: Episode VII-The Force Awakens,  there is now major buzz that there will be another Star Wars movie, but this one will be a stand alone and not part of the long-running franchise.

The still untitled film apparently already has a director with Gareth Edwards and Chris Weitz as a writer and are now turning their attention to casting.

Disney and Lucasfilm have seen the likes of Tatiana Maslany, Rooney Mara and Felicity Jones in a series of secretive readings and screen tests and have reportedly decided that Felicity Jones will be the film’s female lead.

With everything being kept so quiet Disney has not commented on the film or the casting, however the rumor mill seems to suggest that this is all true and very much in the works while other sources have stated that those in the running for male lead include Breaking Bad’s Aaron Paul and The Bourne Ultimatum’s Edgar Ramirez.

Jones has had a major few months after nabbing an Oscar nomination for her portrayal of Jane Hawking in heavily praised Stephen Hawking biopic, The Theory of Everything.

Also Check Out: 10 Reasons To Get Excited For Star Wars- The Force Awakens