Fast & Furious Director Justin Lin On Board For Star Trek 3 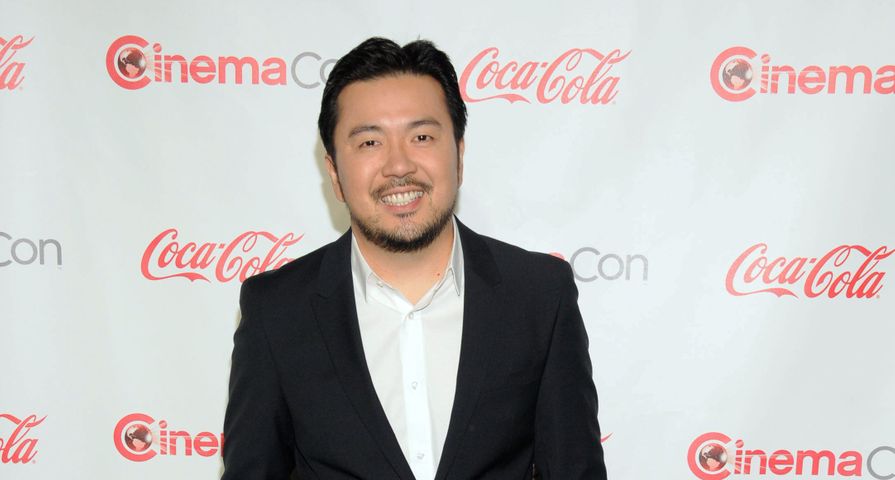 After a very successful revival of the Star Trek franchise with 2009’s Star Trek and 2013’s Star Trek: Into Darkness with legendary director J.J. Abrams at the helm, the film series has had to find a replacement after Abrams backed away to become involved in the revival of Star Wars with Star Wars: The Force Awakens.

With Abrams on as a producer, one of the biggest directing gigs was wide open and now Paramount Pictures, Skydance Productions and JJ Abrams’ Bad Robot have announced that Justin Lin will now be in charge for the Star Wars project.

Lin is best known for directing four of the Fast & Furious films that combined have earned $1.9 billion worldwide.

While initial reports indicated that Star Trek co-writer Roberto Orci would be given the role of director, he backed out as well to stay on as a producer along with Abrams.

Although there were several names in contention for the responsibility of continuing the Star Trek legacy, only Lin was offered the job according to Deadline.

With a director now set, hopes are that Chris Pine will be returning as Captain Kirk and Zachary Quinto as Spock and production can start as soon as possible with the film scheduled to be in theatres in 2016.