‘Fashion Police’ To End After More Than 20 Years 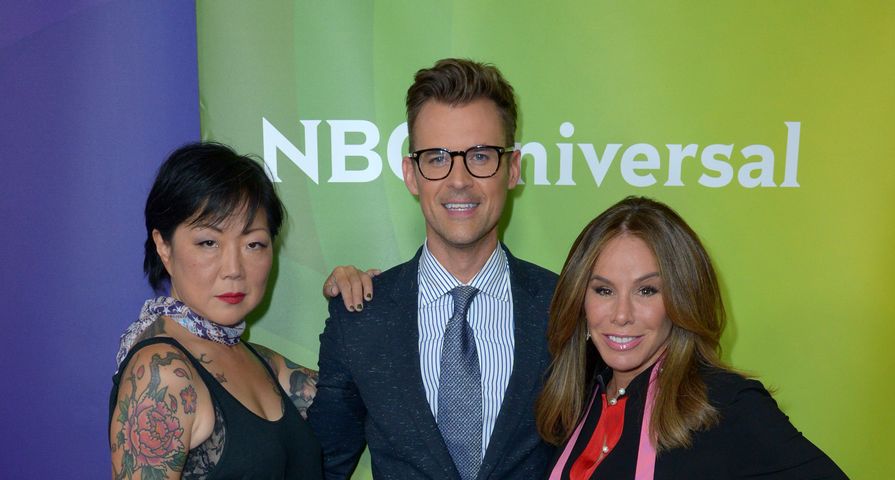 Although Fashion Police has undergone many changes over the years, it has stuck around for more than two decades, and now the series is coming to an end.

The E! Network has announced the the iconic series will be ending with a very special finale episode on November 27, 2017 entitled Fashion Police: The Farewell, and will be including unaired Joan Rivers footage.

The series was first created back in 1995 by Joan Rivers and after her tragic passing in 2014, her daughter Melissa Rivers took over Fashion Police after previously serving as an executive producer. In a statement, Melissa Rivers said, “Thank you to E! for having the vision to see the potential of Fashion Police which changed both the entertainment and fashion industries. I am truly proud to be part of this legacy.”

Rivers will be joined by her cohosts Giuliana Rancic, Brad Goreski, NeNe Leakes and Margaret Cho for the finale special which will look back at the series most memorable moments, and of course include special behind-the-scenes footage.

“For the past 20 years, Fashion Police has been part of the pop culture zeitgeist and it’s definitely been a fun ride for the hosts as well as the viewers. From celebrity appearances and never-before-seen moments with the late, great Joan Rivers, the finale is going to be a show fans won’t want to miss as we all celebrate the great run the show has had. I can’t wait!” Rancic said in anticipation of the finale.