‘Fantastic Beasts 3’ Given Green Light To Start Production Next Spring 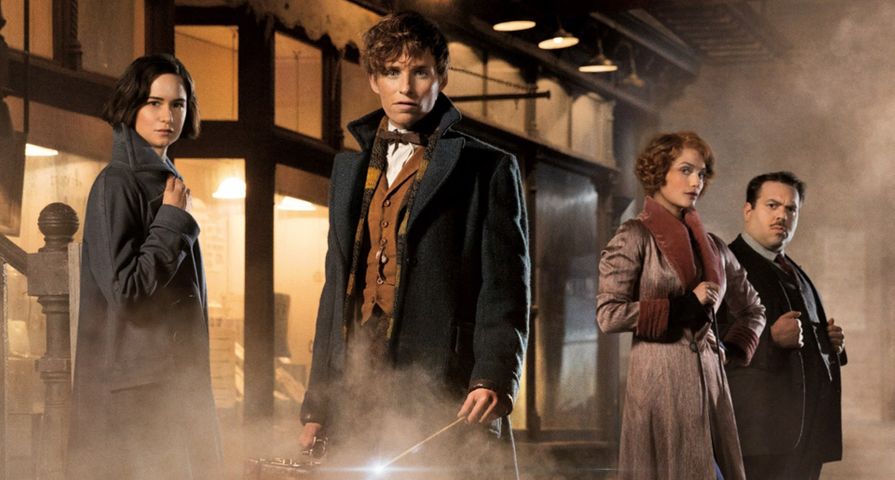 Fantastic Beasts 3 – the third film in the Harry Potter prequel franchise – is officially given the go-ahead to start production in spring 2020.

In addition to being given the green light, the third installment will shift the location to Rio de Janeiro in Brazil.

Reported by Deadline, “comedian and actor Jessica Williams, who was featured briefly in part 2’s Fantastic Beasts: The Crimes of Grindelwald, will have a bigger role this time around with her character, Professor Eulalie “Lally” Hicks, a teacher at Ilvermorny School of Witchcraft and Wizardry, the American equivalent of Hogwarts.”

Director David Yates will direct the third installment of the series. He previously directed the Fantastic Beasts and Where to Find Them, and its sequel Fantastic Beasts: The Crimes of Grindelwald. J.K. Rowling will write the script for the movie alongside Harry Potter franchise screenwriter Steve Kloves.

“We haven’t started filming yet. We start in February,” Fogler previously said at a fan convention about the start date. “Last we heard, J.K. … she’s been writing furiously, everyone was really happy with what she submitted, and we’re all just waiting for the new script. And that’s where we’re at … The reason we were given is that the movie is bigger than the first two combined. They needed more time to prep and they didn’t want to rush anything so they pushed it back …. I can tell you that we are going to Brazil. I don’t really know much… [laughs]. I’ll get a script closer to when we start shooting.”