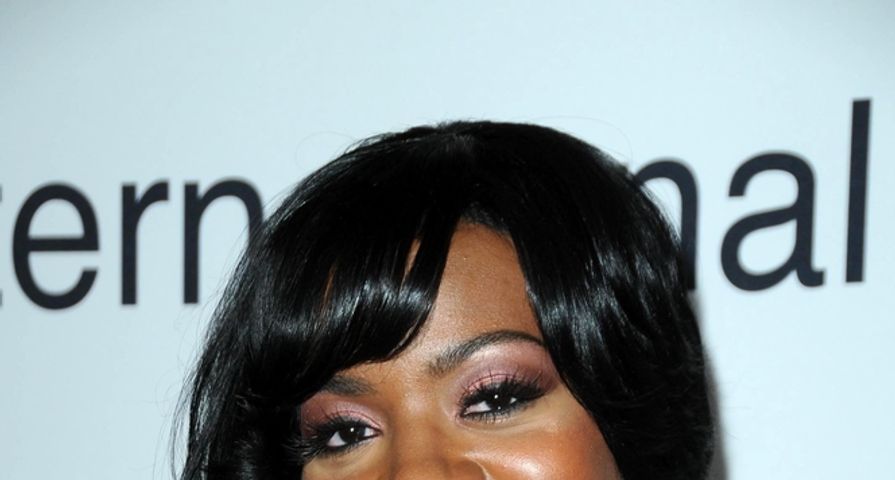 Fantasia Barrino became famous by winning the third season of American Idol in 2004. Her story was heartwarming as fans learned of her struggles as a teen mom, she gave birth to her daughter Zion when she was only 17.

After 13 years with absolutely no connection to Fantasia or his daughter, Zion’s father, Brandel Shouse, is trying to gain legal and physical custody of his now teenage daughter.

As well as never having a relationship with his daughter, Barrino says Shouse has never paid any child support even though he is employed. In the documents, Shouse claims he is a better parent and therefore should have primary custody.

Since her time on American Idol, Fantasia has suffered many personal issues including foreclosure on her house, an alleged affair with a married man, an abortion and a suicide attempt. However she seems to have turned herself around and gave birth to a healthy son in 2011.

As for Shouse’s claims, Fantasia has decided to give him a fight and is now demanding child support. They’re relationship ended when they were teenagers because of his abusive ways and he plead guilty to beating and choking her. There are no reports as to why Shouse is trying to gain custody after 13 years of absence in his daughter’s life.