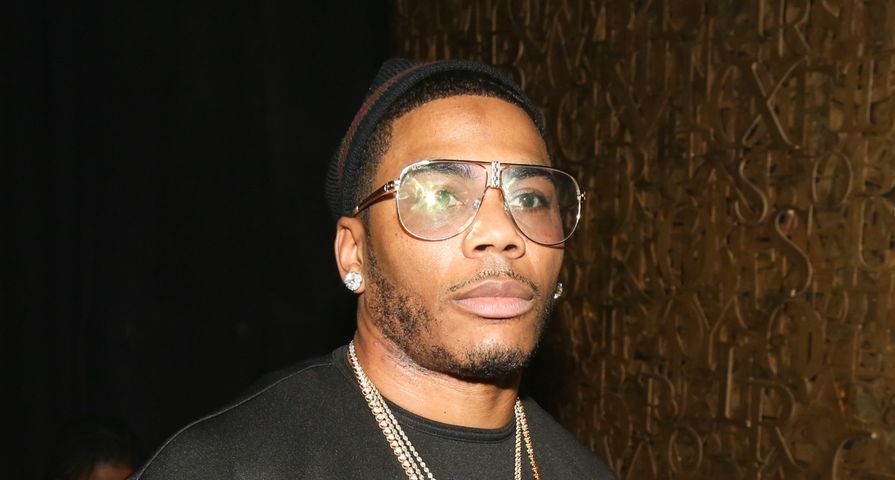 Thousands of loyal fans are coming to the rescue of Nelly after it was recently revealed the rapper is facing quite a chunk of tax debt.

As it turns out, Nelly is facing a $2.4 million tax lien from the IRS, but not if his fans can help it. After the news broke, a ton of people began streaming his hit single “Hot in Herre” again and again in an effort to help the 41-year-old keep his assets.

The #HotInHerreSteamingParty started trending on Twitter as many banded together and even shared tips on how to help out the most including one Nelly fan who tweeted, “Pro tip: turn your phone to mute and put on “hot in herre” while you sleep tonight. 7 hours sleep = 110 plays #hotinherrestreamingparty.”

According to reports from TMZ, the multi-million dollar lien was filed in August by the IRS as a result of the rapper’s unpaid taxes going back to 2013, and if he isn’t able to pay the $2.4 million that he owes, they could legally seize his assets and property.  Spotify also revealed that the average payout for artists per stream of their song averages between $0.006 and $0.0084, which means that Nelly would need at the very least 402,880,500 streams of his songs to be able to make a dent in the debt. So far he has not responded to the massive effort from fans.