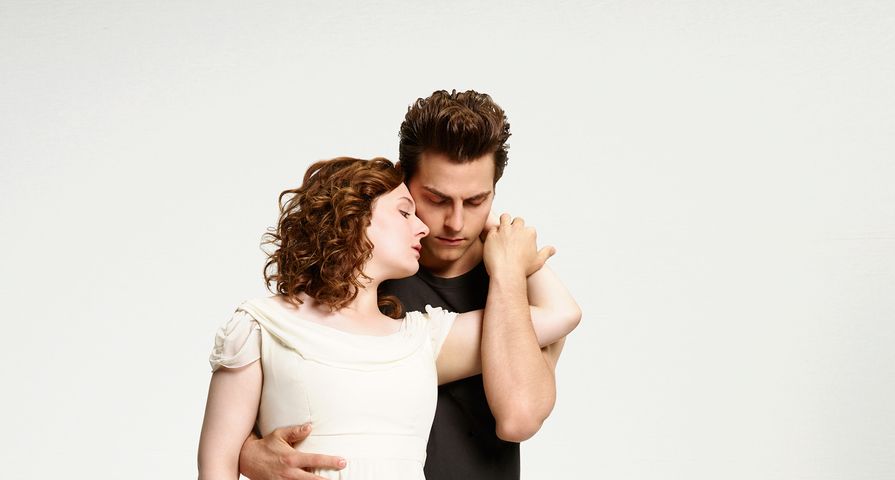 Soap Opera Characters Who Will Come Back To Life In 2021
© 2017 American Broadcasting Companies, Inc. All rights reserved.

As soon as ABC announced they were officially reviving the iconic 1987 dance film Dirty Dancing, fans of the original were already skeptical, and on Wednesday, May 24 the reboot finally aired to less than positive reactions.

While people definitely tuned in, it didn’t take long for social media to quickly become flooded with heavy criticism of the film including one tweet that has come to vocalize how most feel about the remake with one viewer writing, “Somebody needs to put this whole move in the corner… #DirtyDancing.” Another wrote, “#DirtyDancing This train wreck is the biggest disrespect to Patrick Swayze. It’s horrible, I’d rather get a root canal.”

Of course there were some who had a few positive things to say about the remake including the casting of Nicole Scherzinger as Penny and Bruce Greenwood as Dr. Jake Houseman.

Unfortunately, professional reviews outside of social media also haven’t been favorable for the remake with a lot of the problem pointing to a lack of chemistry between Abigail Breslin and Colt Prattes in the starring roles. “Seriously it is hard to understate how little electricity there is between them, considering how much screen time they share. Potatoes have more sexual dazzle than these two,” one review in particular read.