Fans Gather To Mourn The Death Of Robin Williams 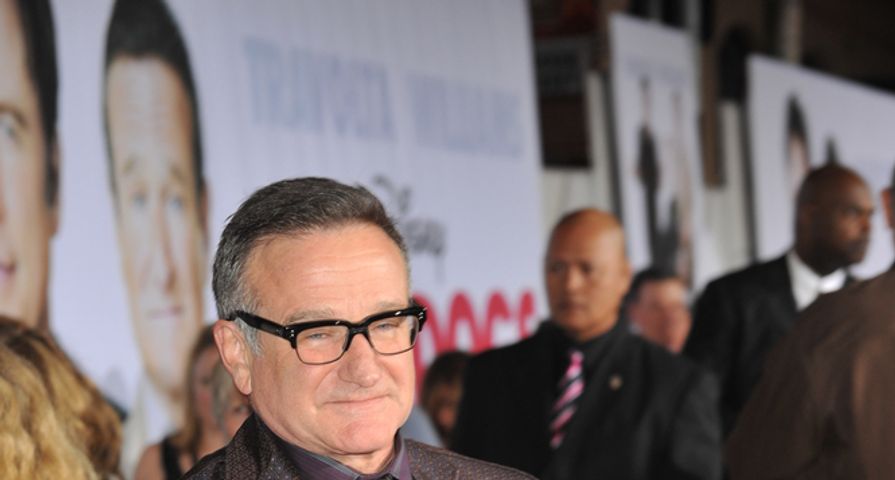 As the news of Robin Williams death ripped through social media, fans gathered at some of Robin’s marks of tribute, as well as his old stomping grounds in Los Angeles.

The news of Williams death came as a shock to everyone. Just a few days prior, he’d posted a pic of himself with daughter Zelda, wishing her a happy birthday via Instagram. For many fans, the news was likely met with a short breath of denial, not understanding how the comedian and actor, in overall good health, could have died.

As the story developed, and the word suicide became associated with William’s passing, it left people to wonder evermore: how could things have gotten so bad? A spokesperson for Robin divulged that the star had been struggling with depression in recent months. Like so many great actors, Robin was a manic personality in performance–able to reach the highest highs, and dig into the lowest lows. Regardless of what any acting teacher might claim, there is no way to offer such a performance without banking on personal experience.

After his passing, fans gathered to pay tribute on Hollywood Blvd. at Robin’s star on the Hollywood Walk of Fame, turning it into a memorial. Many were there to offer condolences, well-wishes, prayers and their own memories. The talk of Robin’s passing even made its way to the red carpet event for the premier of The Expendables 3.

Sadly, this outpouring of love may have been exactly what Robin needed to see and feel the most.

Check out the video below to see some of the tributes Robin’s fans have left throughout Tinseltown.