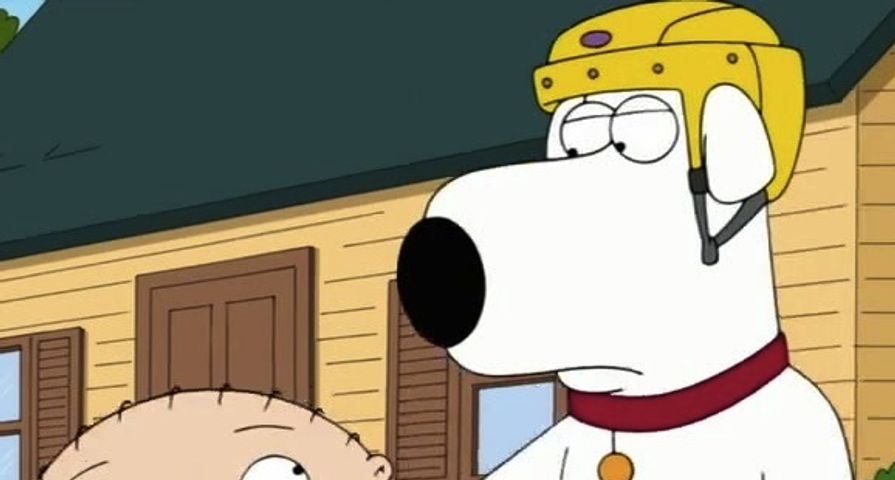 You didn’t really think Brian Griffin was dead, did you?

Following death by car accident, the Family Guy‘s canine representative was brought back to life… by… never dying in the first place. This was all due to Seth MacFarlane’s wonderful understanding of wormholes, the bends in space and time, and the ability to travel back in time and remove Brian from harm’s way.

Perhaps, in the grand scheme of things, Stewie didn’t travel back in time. Maybe he enjoyed a flash of insight suggesting that time is merely a manifestation of the mind, and he ignored all of the accepted laws of physics in order to save his illustrated dog?

Whatever the case, he used a machine, and Brian’s back. That’s all that really matters… in the whole world. It’s that important. This move has seemingly pacified the legion of Family Guy fans who were enraged at the death of the illustrated cartoon dog, because the show just couldn’t be as witty without him in the mix. God knows, Peter would have allowed Meg to have a cat.

It’s remarkable that we live in an age where there is more outrage over the death of a cartoon dog than there is in regards to leagues of humanity struggling through daily life… but in America we don’t have problems like those, so we can focus on justice for cartoon characters. Or, when it comes right down to brass tacks, maybe that’s what Seth MacFarlane was trying to say in the first place?

He followed Brian’s return with this genuinely poignant Tweet:

And thus endeth our warm, fuzzy holiday lesson: Never take those you love for granted, for they can be gone in a flash.

For a quick look at Stewie saving the beloved family dog, enjoy the video.