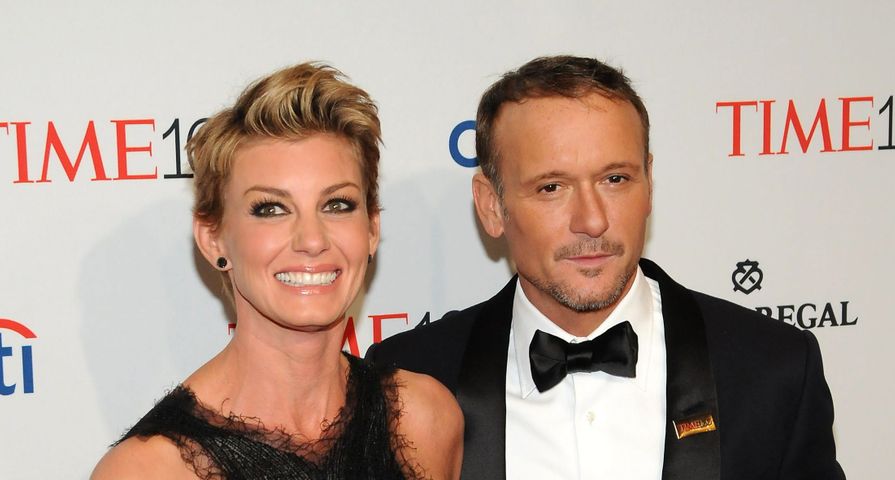 It seems the country scene is taking over The Voice this season!

This season saw the addition of two new coaches, Miley Cyrus and Alicia Keys, to longtime coaches Adam Levine and Blake Shelton, and it seems Shelton is going to be seeing some old friends as married country music superstars Tim McGraw and Faith Hill have confirmed they will be Key Advisers on this season.

This will be the first time the series will have two music stars in the position which helps prepare the contestants for the knockout round which will occur later in the show.

“I think I have the perspective of performing live in many different venues, from clubs to stadiums, will help us in working with the Voice artists this season,” Hill said in a statement. “It is important that they be able to connect with the audience,” she added. “I really like to dig into songs and how they need to be presented in a live environment. I’m looking forward to working with the coaches to help the artists reach their potential,” McGraw added.

The famous pair also had another exciting announcement: they are once again going on tour together for the Soul2Soul Tour in 2017!