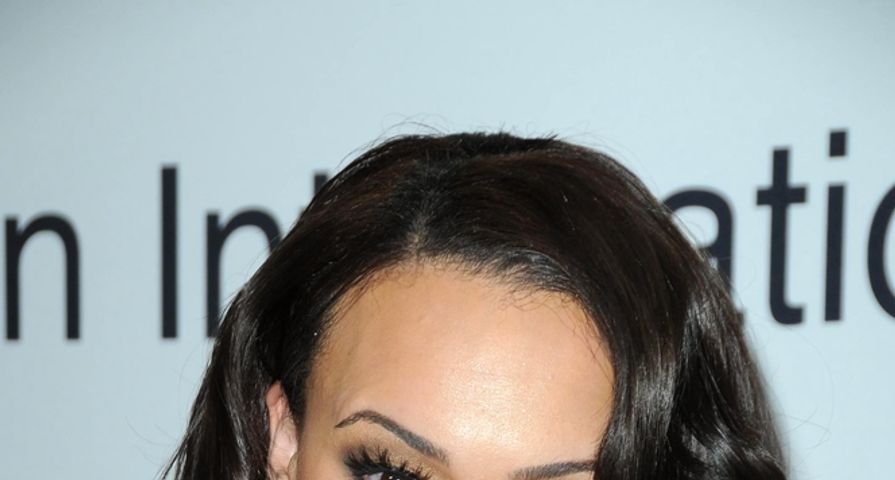 Arsenio Hall recently hosted Faith Evans, the R&B artist, and widow of Christopher Wallace, the man most often referred to as Biggie Smalls–The Notorious B.I.G. In a kind and appropriate manner, Arsenio asked Faith to open up about her late husband, and how the investigation had progressed over the last few years.

For rap fans, we’re well aware that this case is rapidly approaching the 20 year mark. Technically, it will be 17 years in March of 2014. We can all safely assume that when March of 2017 is displayed on the calendar, the murder investigation will be as far along as it is right now.

In the video below, you can hear Faith’s own words as she expresses her belief that the investigative responsibility lies with the Los Angeles Police Department. Faith also shares a peaceful perspective–an understanding that Biggie’s family may never get the answers they desire regarding the rapper’s death.

Christopher Wallace was shot four times on March 8, 1997, while traveling in an SUV on L.A.’s famed Wilshire Blvd. Three of the shots posed no immediate threat to his life, but one bullet penetrated his hip, and tore through several vital organs, immediately affecting the function of his heart and lungs. Wallace was pronounced dead shortly after 1 a.m. at Cedars-Sinai Medical Center after emergency physicians attempted a life-saving thoracotomy.

The F.B.I. attempted to link the murders of Christopher Wallace and Tupak Shakur, in a probable hope to tie everything to the East Coast/West Coast rap feud that had become such a catalyst for the growing genre, but evidence taken from the crime scene involving Wallace proved to frustrate most leads. Or so we’ve all been told.

To hear Faith’s take on the current state of the investigation, check out the video below.

Also Check Out: The Most Shocking Celebrity Deaths of the Millenium (So Far)!