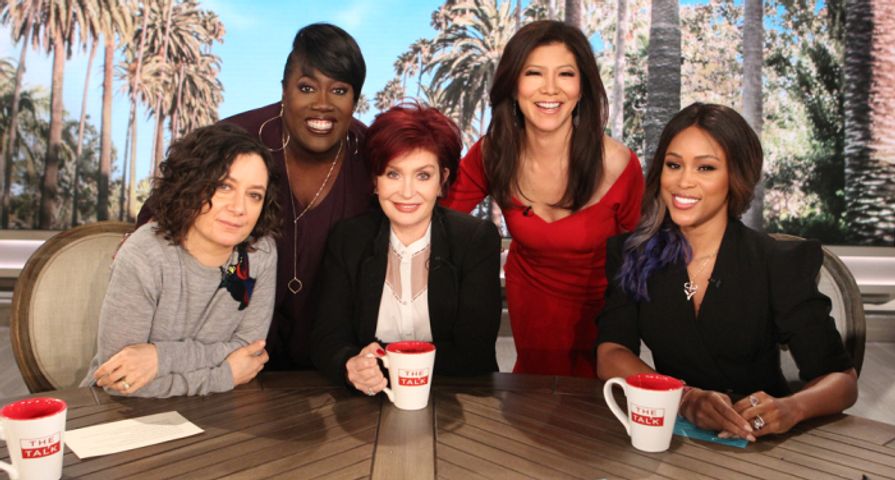 Soap Opera Characters Who Will Come Back To Life In 2021
Source: Variety

The Talk has found their permanent replacement for Aisha Tyler!

Just days after her birthday, 39-year-old rapper Eve had a gift for fans with the news that she was joining the cast of the Emmy-winning show as a permanent co-host. CBS made their big announcement on Tuesday, November 14. “We are thrilled to welcome Eve to the table as she brings a fun and fresh perspective to our already diverse panel,” CBS Entertainment Executive Vice President of Daytime Programs Angelica McDaniel said in a statement. “The great success of The Talk is due to the undeniable chemistry and bond of friendship between the hosts. Eve is an accomplished and dynamic performer, musician, wife and stepmother who fits in seamlessly, while also adding a new layer to the show as we continue to evolve season to season.”

Shortly before her addition to the show, Eve had appeared as a guest co-host during the week of October 30, and will be joining current hosts Julie Chen, Sara Gilbert, Sharon Osbourne and Sheryl Underwood full time. The news of Tyler’s replacement comes after the beloved host and actress announced she was leaving the series in June and made her final appearance in August.

Now, Eve is more than ready for the new challenge in her career, telling Deadline, “I think what I’m looking forward to the most is showcasing my personality and who I am now as a woman. In my career, people know me from my music and I have done certain things in entertainment but this is a different avenue for me.”

As well her four studio albums which included her 2002 hit single “Blow Ya Mind,” Eve has also starred in the sitcom Eve and films such as Barbershop and Blade II.