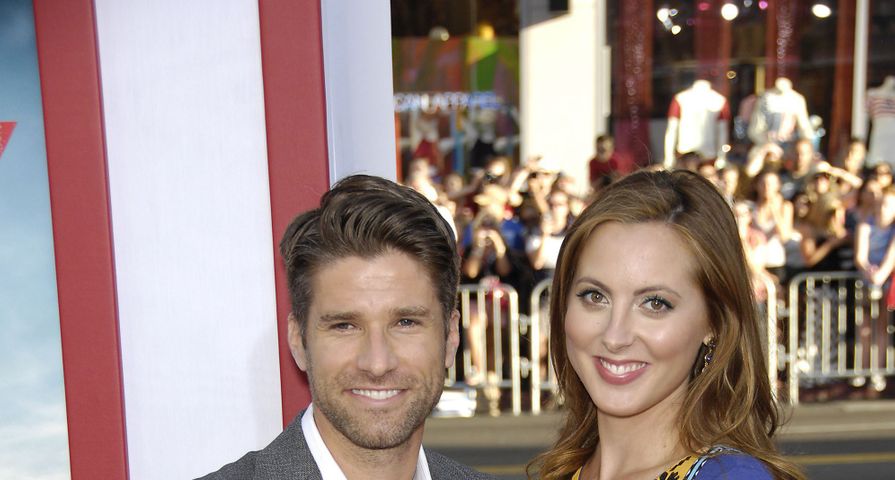 Nanny scandals are pretty abundant in Hollywood, and while the news usually comes about following the split of the couple such as Ben Affleck and Jennifer Garner, actress Eva Amurri Martino recently revealed that luckily her husband didn’t fall for it.

Eva detailed what happened in her household while she was away on business on her blog Happily Eva After, revealing after she left her, her husband Kyle Martino received a text from their nanny who was looking after their little girl Marlowe Mae. In her blog, she revealed that due to her schedule and her husband’s career with NBC sports, full-time child care is necessary and they had to fire their nanny of a year and a half, but only three weeks after hiring a new nanny, things went downhill again.

In her post she stated that on her way back from her New York City trip, her husband informed her he had to fire their nanny after he received a text from her which said, “OMG. Girl. Did I mention to you how hot and sex my Boss is. I would love to f–k his brains out ha haah. Too bad he seems not to like thick Latin women with lots to hold on to LOL.” Amurri Martino, the daughter of actress Susan Sarandon. pointed out it was obvious that the nanny hadn’t sent this text to Kyle by mistake.

She also noted that her husband is a “legend” for dealing with the issues, adding, “It also made me grateful for my strong relationship with my husband. I know that this happens all the time with different results. The rumors of this type of thing are all over the tabloids all the time.”