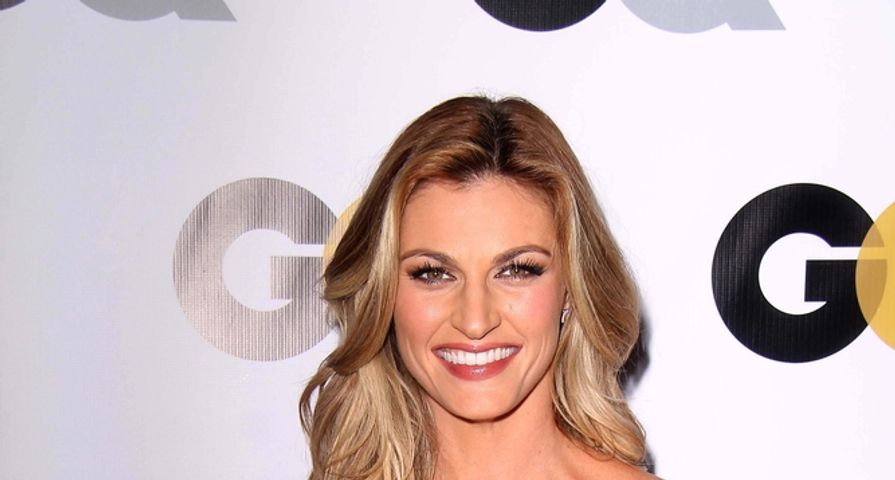 Michael David Barrett will not be allowed to claim bankruptcy to avoid paying damages to sports broadcaster Erin Andrews.

In March, the court awarded Andrews $55 million for damages in a civil lawsuit that pertained to a stalking incident in 2008. Barrett filmed Andrews in her Marriott hotel room, and released a nude video of her online. He was arrested on October 2, 2009, and found guilty of interstate stalking. Barrett sentenced to 2.5 years in prison, as well as 3 years of probation, and thousands of dollars in fines.

After being released in 2012, Barrett filed for bankruptcy. Four months ago, he was ordered by the court to pay 51 percent of the amount awarded to Andrew, which is estimated to be around $28 million. In court documents, Judge Trish Brown of the Oregon bankruptcy court ruled that Barrett was responsible for the amount, and cannot declare bankruptcy to avoid payment.

The Nashville Marriott at Vanderbilt University was found 49 percent at fault, and Andrews and the business reached a settlement, through the details are confidential.

Despite winning the settlement, Andrews says the incident will continue to haunt her for years to come. “I’ll always have to go get treatment for this. I’ll always need to talk to somebody about this because this will always be on the internet. This will always be there. There will always be a reminder, every single day,” she said while on the stand at court.

“The thing that really hits home for me and hurts me the worst is when girls—high school, college—they tweet me and say, ‘I want to be Erin Andrews except for the Marriott stalker thing’ and I can’t control that and that’s every day. That doesn’t get better.”