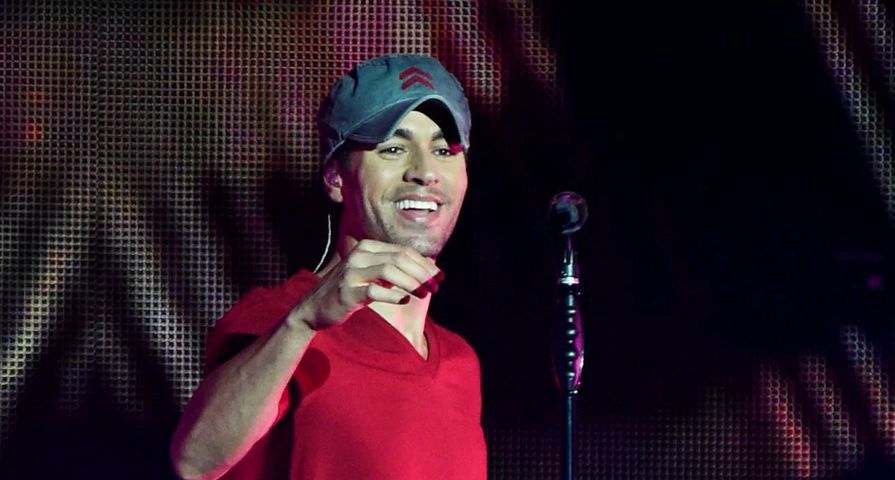 Sometimes cutting edge technology takes is much too “cutting edge” as singer Enrique Iglesias learned the hard way during one of his concerts in Tijuana, Mexico on Saturday, May 30.

“During the show a drone is used to get crowd shots and some nights Enrique grabs the drone to give the audience a Point of View shot. Something went wrong and he had an accident,” a rep for the 40-year old stated.

As a very energetic performer, Iglesias apparently went to grab the drone as he has done many times before but unfortunately grabbed the drone in the wrong place, sustaining a pretty severe cut to his hand as a result.

Although blood was pouring from his hand, Iglesias only briefly stepped to the side of the stage to have it looked at before wrapping the injury and insisting on finishing out the last 30 minutes of the performance for his Sex and Love world tour.

After the show however he was immediately rushed to the airport where an air ambulance met him and he was taken directly back to Los Angeles to receive treatment from a specialist. The famous singer has not spoken out about the accident or if it will affect his tour in anyway although it seems he has a bit of a break before his next scheduled performance in early July.