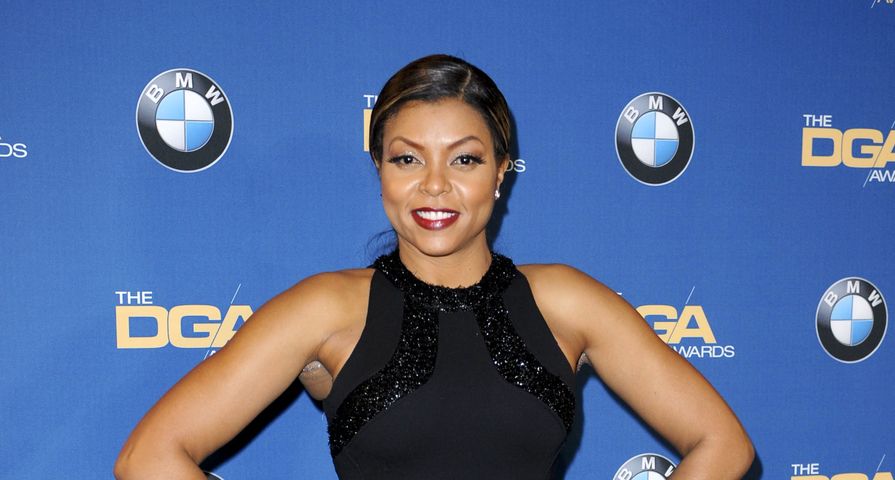 Taraji P. Henson, 44, isn’t only dealing with a red-hot career as the star of the critically acclaimed smash television series Empire, but is also busy at home as well as her 20 year-old son deals with transferring colleges.

Henson has been raising her son, Marcel, alone since her highschool sweetheart, Marcel’s father, was murdered in the mid-2000s and his well-being as with any mother is her first priority.

In a recent interview with Uptown magazine however the actress revealed that her son won’t be joining a bunch of other celebrity children at the USC after he experienced unreasonable treatment.

“My child has been racially profiled. He was in Glendale, California and did exactly everything the cops told him to do, including letting them illegally search his car. It was bogus because they didn’t give him the ticket for what he was pulled over for,” she began.

“Then he’s at University of Southern California, the school that I was going to transfer him to, when police stopped him for having his hands in his pockets. So guess where he’s going? Howard University. I’m not paying $50K so I can’t sleep at night wondering is this the night my son is getting racially profiled on campus.”