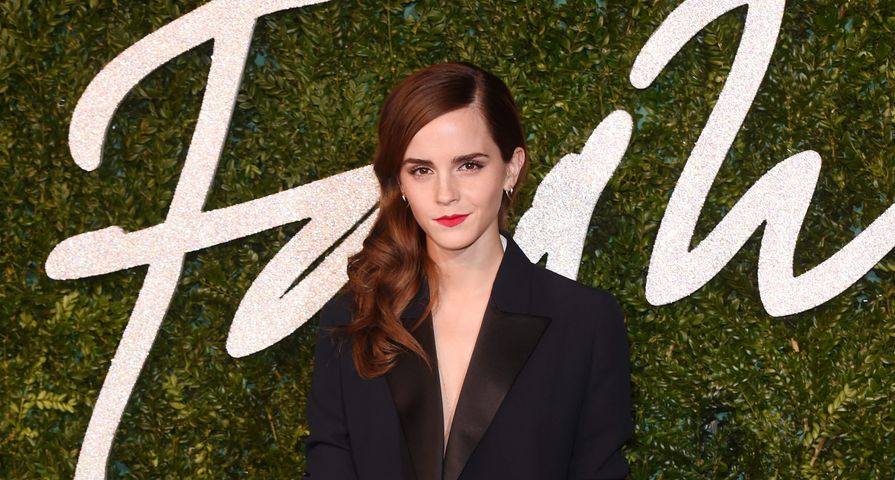 Actress Emma Watson, 24,  has made quite a name for herself from starring in the Harry Potter series as Hermione Granger to becoming a UN Women Goodwill Ambassador and making an impassioned speech that took over the internet and made one of the best arguments yet for achieving “gender equality”.

While often in the spotlight, Watson has kept her relationships private although it has now been confirmed that the actress and her 22-year old rugby player boyfriend, Matthew Janney, have split.

The timeline for their relationship isn’t clear but it seems the pair started dating around a year ago when they were seen packing on the PDA while on vacation in the Caribbean in January and then were seen on rare occasions while she was on press trips in Spain and the U.S.

The two were also spotted moving boxes out of Watson’s apartment but the U.K.’s Daily Mail reported that they never moved in together and the split had been “amicable.”

Even though not many details are been given about the break-up, speculation centers around the actress’s increasingly busy schedule constantly keeping them apart.

In fact Watson is currently filming her newest drama, Colonia Didnidad in Argentina and Germany which is based on the true story of a German wife, played by Watson, searching for her kidnapped husband.