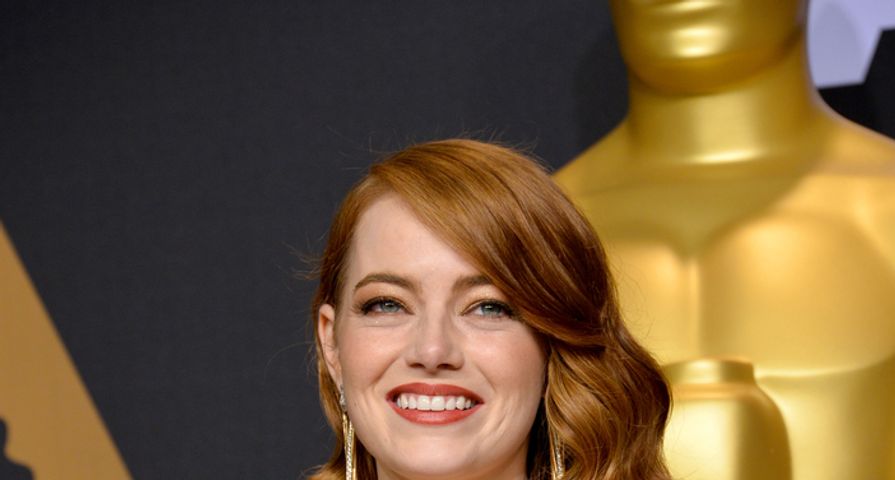 Emma Stone’s longtime boyfriend Dave McCary revealed that they’re engaged on Instagram on Wednesday, alongside a photo of the couple smiling as the actress showed off her new beautiful ring.

The pair have been dating for more than two years. Their relationship was first reported in October 2017, with a source revealing to PEOPLE at the time that Stone and McCary had been secretly dating for the past three months.

Stone and McCary met when the 31-year-old actress hosted Saturday Night Live at the end of 2016 and starred in the sketch “Wells for Boys,” which was directed by her now-fiancé.

Although the pair is relatively tight-lipped about their relationship, the twosome has been spotted together numerous times and enjoyed a date night in New York City back in April, and were seen grabbing dinner in the city after the show’s rehearsals. The actress hosted the April 13 episode of the late-night variety show.

For the dinner outing, Stone wore a black shirt, black pants and a gray coat, while McCary walked behind her in a jacket, hat and glasses.

Earlier in the year, the Oscar-winning actress and McCary enjoyed a date night together and made a rare joint appearance at the 2019 SAG Awards, where the actress was nominated in two categories.

The actress also showed her support for the two-time Emmy Nominee when she attended the premiere of his feature directorial debut Brigsby Bear in July 2012.

Before dating McCary, Stone was dating her The Amazing Spider-Man costar Andrew Garfield for almost four years but the pair split in 2015.