Emma Stone And Andrew Garfield Are On A Break 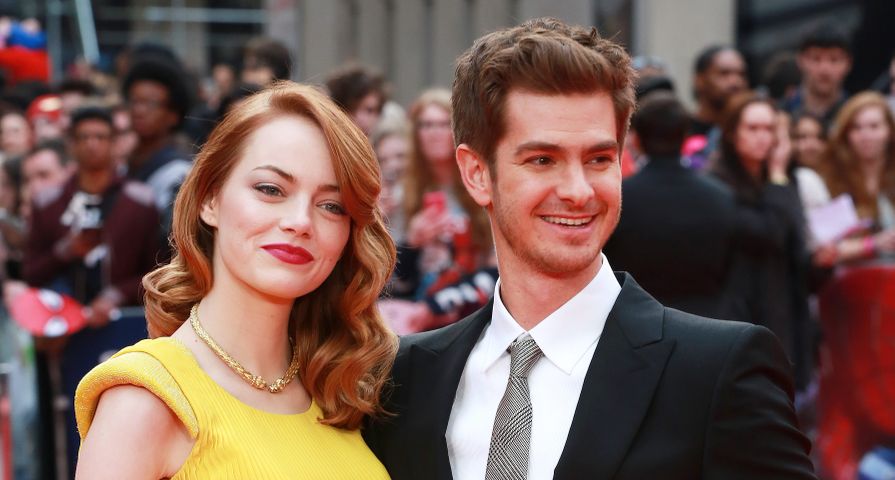 Emma Stone and Andrew Garfield quickly became one of the most loved couples in Hollywood and while after three years of dating many are waiting for engagement news, it seems things have gone another way. Many sources have been confirming to outlets that the adorable Amazing Spider-Man co-stars are taking a break from their relationship, but have not officially broken up.

Although it didn’t seem odd at the time, now that the rumors of the pair hitting a snag in their relationship are heating up many are looking back to this past awards season where Stone showed up to every red carpet appearance without Garfield.

In fact it seems the last time the two were spotted together was back in early January after they both attended a Fox Searchlight dinner in honor of the award-winning film Birdman, which Stone stars in.

Of course it makes sense considering the two have been dealing with a long distance relationship due to their separate work schedules that has Garfield on location in Taiwan while filming the Martin Scorsese flick, Silence. Meanwhile Stone has been in New York City working on Broadway while also preparing for her latest movie Aloha to come out in May.

There are conflicting reports on if the two are on good terms while deciding to take a break, although sources say Garfield’s dark role in Silence has impacted the relationship. “He’s very in character. He’s lost weight, and he’s in a dark place mentally for his performance and he’s not boyfriend material right now,” a source told Us Weekly.

Also Check Out:  9 Celebrity Couples Who Will Definitely Split In 2015